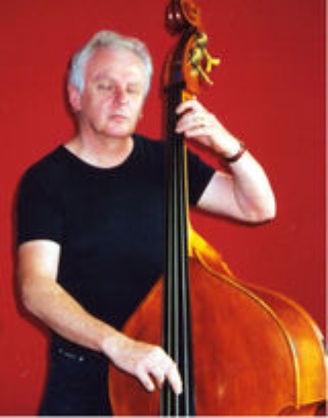 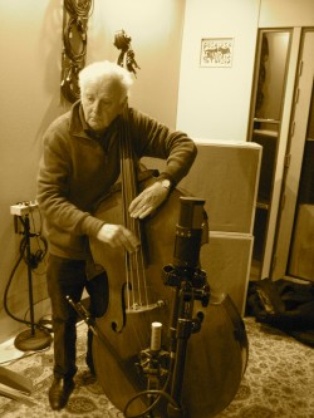 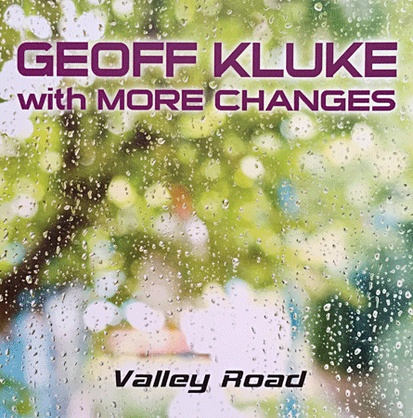 Geoff Kluke commenced his performing career in the late 60's. He has had a wide range of musical experience over the years performing with many of the world's top musicians and artist's. Starting off studying classical double bass in Adelaide he then branched off into playing jazz gigs with musicians around his home town in a wide variety of styles and with musicians of varied backgrounds.

Over the years Geoff's playing has embraced a wide variety of jazz genre's. These include: standards, be-bop, post-bop, contemporary, originals, swing, avant-garde, "straight-ahead", etc. in a variety of line-ups including duos, trios, quartets, quintets, etc. A concerto for electric bass and symphony orchestra, big bands etc.

In 2007 he performed and recorded Claude Bolling's “Suite for Violin and Piano” for ABC radio with the brilliant Elyane Laussade (piano), Kana Ohasi (violin) and Ron Sandilands (percussion). Geoff still works with some of the Australian musicians mentioned above but with many other jazz illuminaries who reside in Melbourne the likes of which have included (the late Gil Askey), Alex Hutchinson, Paul Williamson, Mike Jordan, Mark Fitzgibbon, Ron Rosenberg, Russell Smith, Bridgette Allen, Laurie Lewis, Brian Rangott, Steve Sedergreen, Edward Yorke, Wilbur Wilde and again there are are far too many to mention here.

In more recent times Geoff has been performing and recording with some of the very finest of the younger generation of jazz players ie. Dave Rex, Peter Petrucci, Carlo Barbaro, Anton Delecca and many more. Geoff has also recently recorded some of his compositions and arrangements with some of the above-mentioned musicians.

He has played with the Adelaide Symphony Orchestra, involved with "pit work" such musicals as "Oklahoma", "Oh What A Lovely War" the very first production of "The Rocky Horror Show". Variety shows, cabaret work, backing such notable singers as Sir Harry Seacombe, Dame Vera Lynn and Cilla Black. Geoff has recorded with some of the above mentioned artists. In his younger days in Adelaide he had a vast array of experience playing in television studio bands, session work, playing on "pop" recordings, "jingles", etc.

He has played a lot of electric bass in rhythm and blues bands soul bands, funk bands, fusion groups etc. working with pop and r'n'b legends like the Platters, the Drifters, Del Shannon, Bo Diddley, the Diamonds, etc. Geoff has been assistant musical director, arranger and copyist for a TV tonight show studio band in his Adelaide days (mid 1970's). Since arriving in Melbourne in the mid 80's he has become more active in jazz education through his association with the V.C.A. teaching both double and electric bass, jazz theory, harmony, history and directing the student groups. He also teaches privately while maintaining a busy performance schedule (live gigs and recording) with many of Australia's (and international) artists.