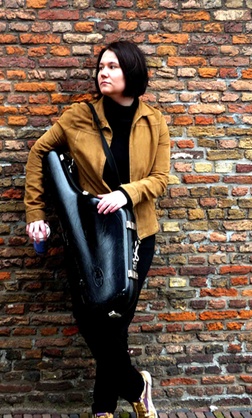 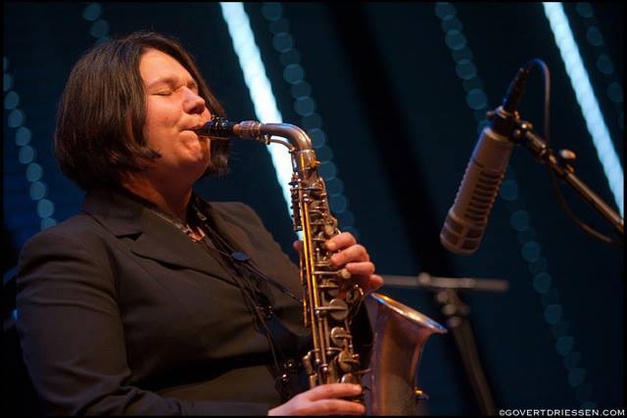 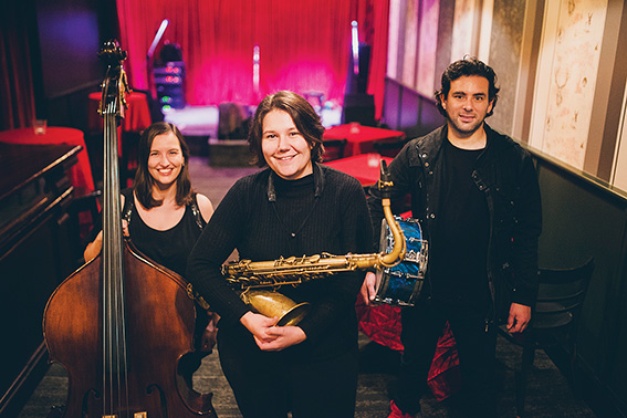 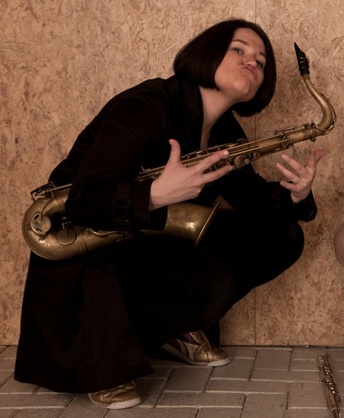 Saxophonist Gemma Farrell has been active as a performer and jazz educator since 2003. Originally from Perth, Gemma has lived in Brisbane and Amsterdam, having achieved her Bachelor of Music with Honours at WAAPA and the Queensland Conservatorium, and her Master of Music degree at the Conservatorium van Amsterdam. In 2009 she was a guest lecturer at Sydney’s Young Women in Jazz Course, which she now lectures at in Perth.

In 2013 Gemma recorded her debut album as a leader, Vicissitude, in Dusseldorf, as well as an album with her quartet, Say What?!, called Get it Together, in Amsterdam. Gemma returned to Perth later that year where she now performs and teaches regularly. In 2014 she toured Australia with her European group, MFG, and they recorded their debut album, Live at the Brisbane Jazz Club. Her composition "Requiem" featured on that album, was nominated for 2015 WAM Song of the Year in the Jazz category.

In 2015, her new quintet debuted at the Perth International Jazz Festival. This group is Gemma's main project and they perform her original compositions regularly. Gemma became the president of the Perth Jazz Society, Australia's oldest jazz Society and Perth's leading contempory jazz presentation organisation and maintained this position for a year.

As well as continuing to write and perform with her quintet in 2016, Gemma toured Switzerland and Germany with MFG and they recorded their second album in October. This album will be released early this year. In the second half of the year, Gemma also hopes to record her second album as a leader, with her quintet.