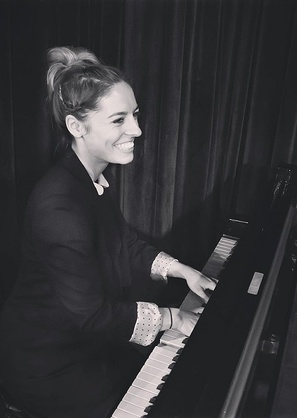 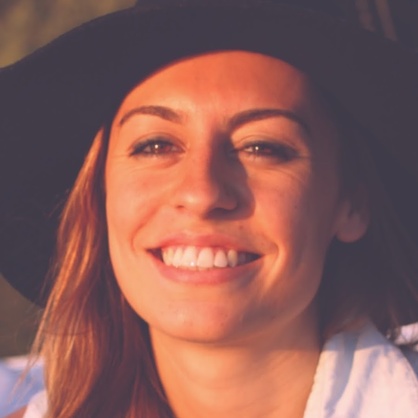 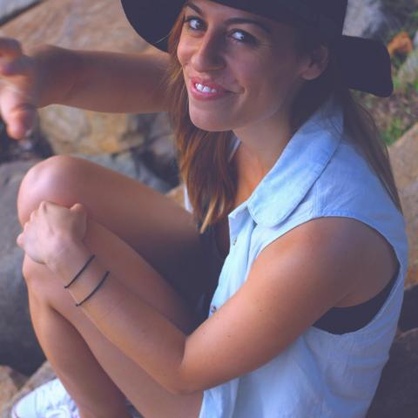 Since graduating, Freyja has been recording and playing regularly as a professional pianist and keyboardist in Boston and Australia. She travelled to Miami with Javier Limon and Univision in June 2016 and record multiple music videos for artist Tonina Saputo. Freyja accompanied Limon, along with other Berklee alumni to San Diego in October 2016 to perform in the "Rise Up As One" Concert with Alejandro Sans in front of an audience of 20 000 people.

Freyja has played and recorded with a range of musicians in Boston and NYC, including “Dave Fiuczynski and Planet Micro Jam” (including a concert and clinic at Berklee with drummer Mark Giuliana), “Tonina and the Pockets”, “Harshitha Krishan and Friends”, “The Pat Gaulin Trio”, “Andrew Smith”, “Taylor Kelly”, Thinkin’ Big”, “High Radio”, “Geezy’s Thing” and “Yogi and the Collective”. Freyja works in a number of wedding bands, including “The Sweet Beats”, “Silver Arrow” and “Mod Society”.