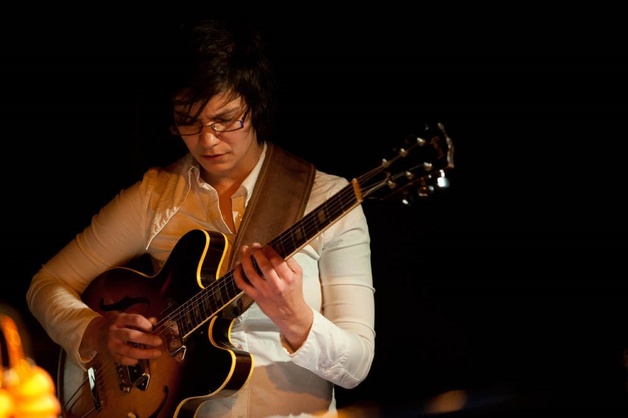 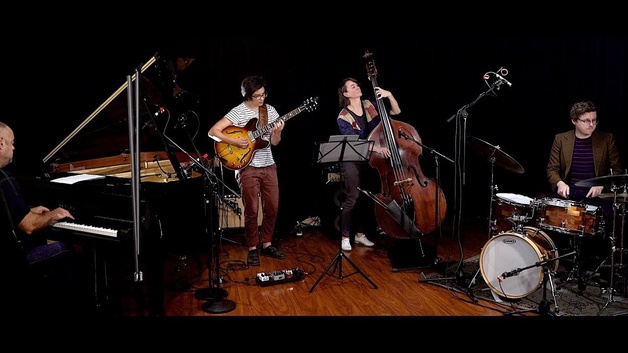 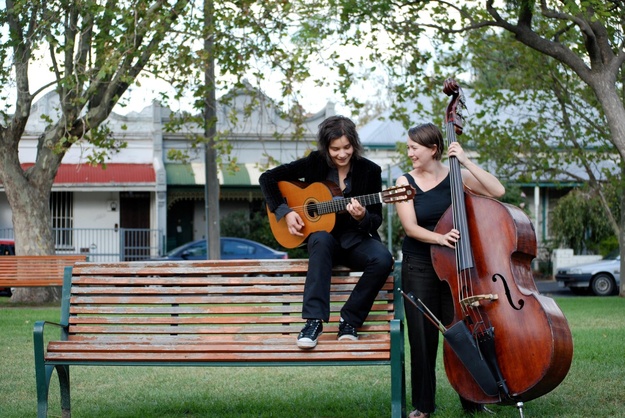 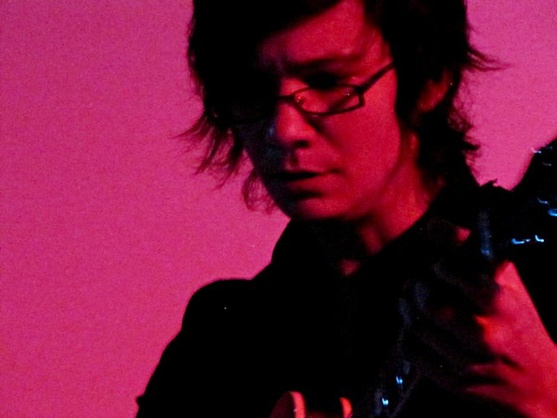 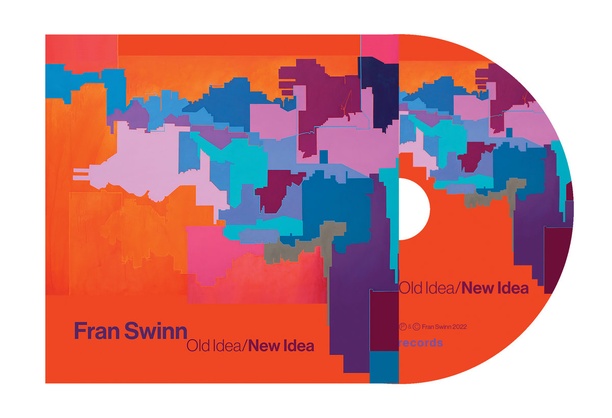 Fran Swinn has carved out her own sound in the Australian musical landscape. In 2005 Fran received funding from the Ian Potter Cultural Trust to attend the Banff Centre Workshop for creative music, directed by trumpeter/composer Dave Douglas in Canada. She has studied with Ben Monder and Brad Shepik in New York and took part in the Berklee School of Music jazz clinics in Italy (funded by an Australia Council Buzz grant), where she was awarded a scholarship to study at the Berklee College of Music.

Fran has a diverse range, touring Australia with Circus Oz in 2009, and running her own band, The Fran Swinn Trio. In 2011 her trio was funded by the Contemporary Music Touring Program to tour Australia. The Fran Swinn Trio’s debut album, Every Dog (2011), receivedglowing reviews, described as: “deeply satisfying from beginning to end. They have their own sound, and it’s a glorious one” (J Clare, 2011).

In 2019 Fran toured Australia and New Zealand with Tamara Murphy’s band, Spirograph Studies, in support of their debut album, Kindness Not Courtesy. In 2022 Fran released her second album as a leader, Old Idea/New Idea, on Lionshare Records, again to glowing reviews: “this beautiful album is so easy to love” (E Myers, The Australian, 2022).

Fran has taught extensively, and currently teaches guitar and performance at Victoria University and the Victorian College of the Arts (The University of Melbourne). She is a member of several bands including Spirograph Studies, the Improv Mill, Big Guitar, and the Louisa Rankin band.