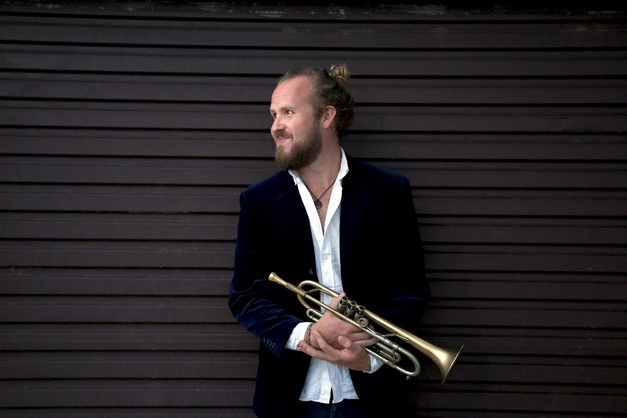 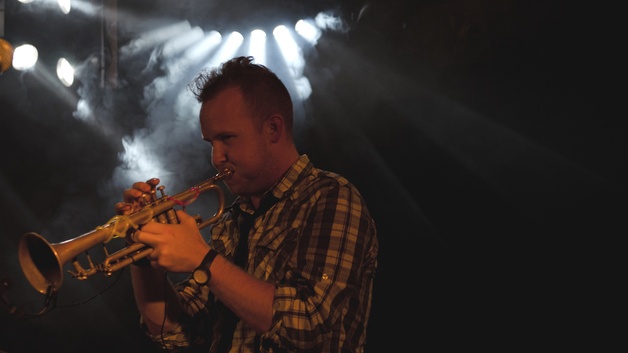 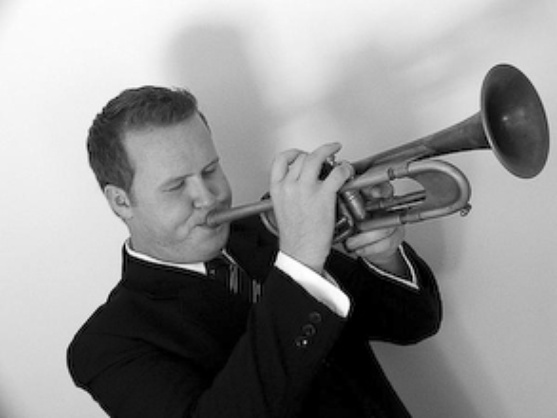 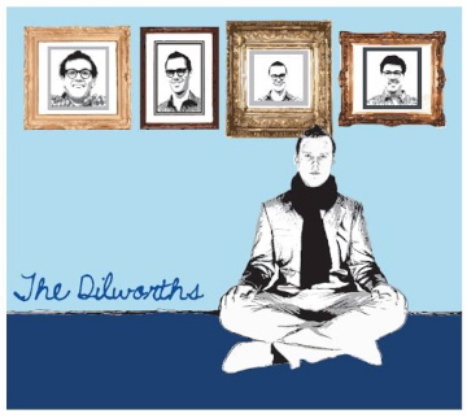 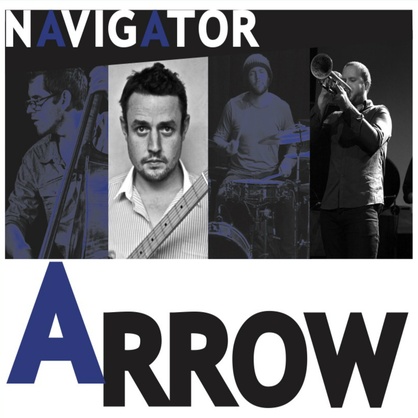 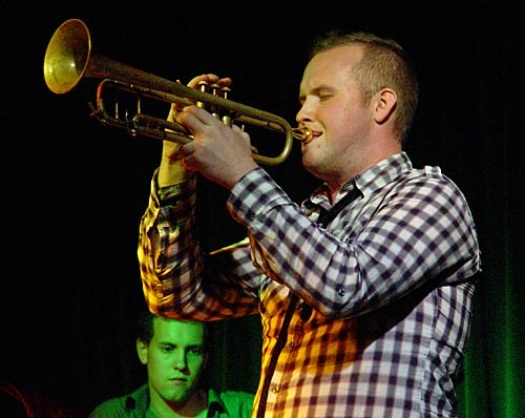 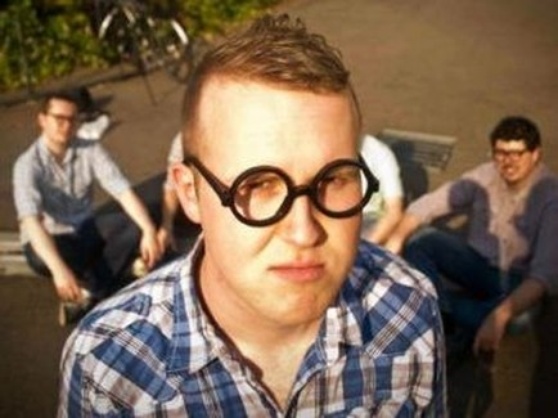 Eamon Dilworth, whose trumpet “sometimes carries a blast of the raucous vibrancy associated with Balkan Gypsies or Spanish bullfight bands” (Sydney Morning Herald) has established himself as a trumpeter, creative musician & manager with regular performances across Europe, Australia & New Zealand alongside musicians from the far reaches of the genre-spectrum from improvised to mainstream-pop music.

Awards & Honours ::
– Nominationed for the 2010 and 2011 Young Australian of the Year in the Jazz Bell Awards
– 2011 Siena Jazz Scholarship,
– 2010 Big Brother Movement Scholarship for studies in London,
– Top scholarship from the Umbria Jazz Clinics to Berklee College of Music
– 2007 James Morrison Scholarship finalist.