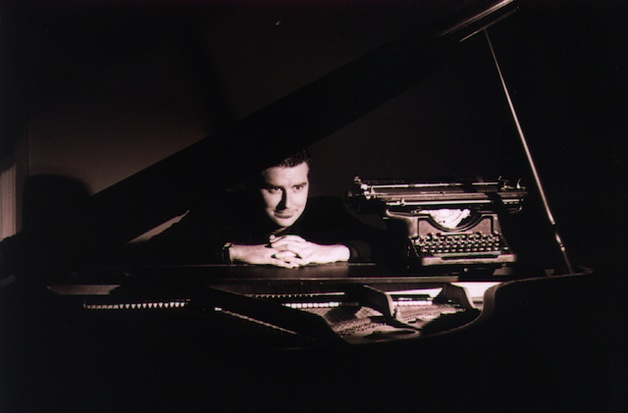 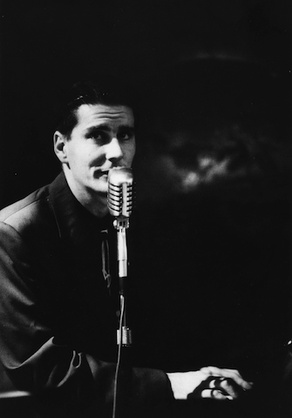 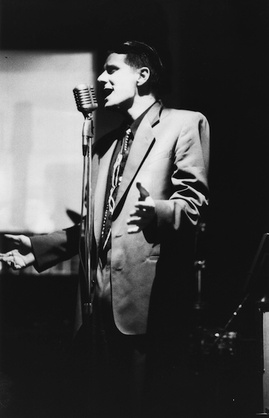 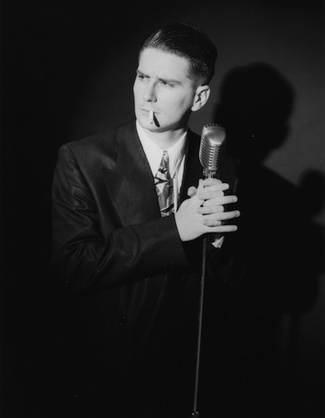 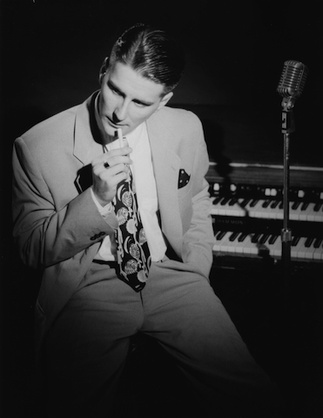 Dorian Mode is a multi-award winning jazz musician, composer and author. After leaving school he sat for a degree in composition at the Sydney Conservatorium of Music, studying jazz piano with Mike Nock, arranging with Roger Frampton and Bill Motzing and orchestration with Bozidar Kos. On leaving the conservatorium he released an independent C.D: Man, Dig that Groovy Mode, earning him a publishing contract with Mushroom and a record and publishing deal with a leading jazz label in Japan.

This international success led to a contract with EMI Records and he released Rebirth of the Cool. A homage to Miles Davis, this album featured some of Australia's finest jazz musicians (Bernie McGann, Mike Bukovsky et al). This mercurial success saw Rebirth reach number two on the Adult Contemporary Chart in Japan – topping artists such as Sinead O’Connor and Al Jarreau (as a result, he appeared on several compilation albums in Japan with leading international jazz artists) and locally Rebirth was voted a Virgin Music top four pick. The title track was also nominated for an APRA Award for best Jazz Composition later that year.

For Dorian’s next CD he teamed up with acclaimed orchestrator Julian Lee to record: Cafe of Broken Dreams for ABC JAZZ. This recording was critically acclaimed and later that year Dorian was invited to perform at the Montslevat Jazz Festival, supporting the McCoy Tyner Trio.

Since then Dorian has lived and worked in London and New York, performed at numerous jazz festivals and venues (including the Sydney Opera House) and on numerous TV shows. He recently composed the music for a travel series for FOX Television in the US and music for plays.

Away from music, Dorian has shown a remarkable talent for prose. In 2001 he penned the comic novel, A Café in Venice, published by Penguin Books. It was an instant success, earning impressive reviews.

Later that year he released the CD, A Café in Venice (a companion piece for the book) with leading players such as Don Rader and Jason Morphett. Penguin later packaged both book and CD for a successful Christmas release.

On the strength of Cafe he was signed to Random House Europe. A Café in Venice continues to sell strongly in Germany. His second book. The Mozart Maulers - a memoir, was released in April 2004 by Penguin Books and has been a top seller.

He was a guest speaker at the Sydney Writer’s Festival and read an abridged version of his latest novel on ABC’s Radio National (replayed in 2008). His first novel was also released internationally as an audio book. And a readers poll voted his interview the best interview on Radio National.

The screenplay he penned for The Mozart Maulers was recently nominated for both an IF Award an Australian Writer’s Guild Award for Best Unproduced Screenplay.

He has recently completed his Masters Degree (Hons) in music and was the head of the jazz dept at the Central Coast Conservatorium of Music until 2007.

He is currently finishing his third novel, has written and recorded a pilot for a comedy series and has written a musical. He was very recently awarded a Varuna Writing Fellowship and was  awarded Best Jazz Composition at the ABC Radio Awards in 2006 and Best Instrumental in 2007.

He lives on the NSW Central Coast and enjoys beach fishing, darts and playing snooker with anyone born between August and October.