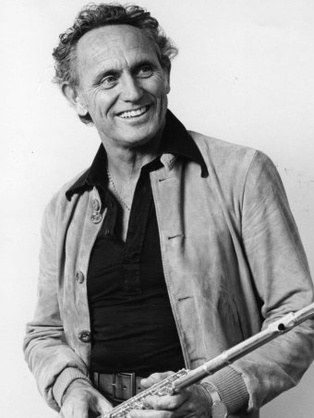 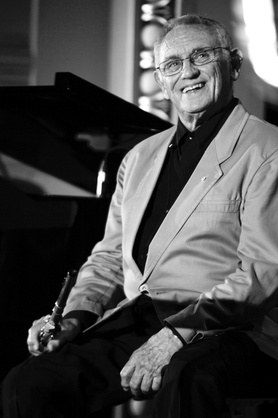 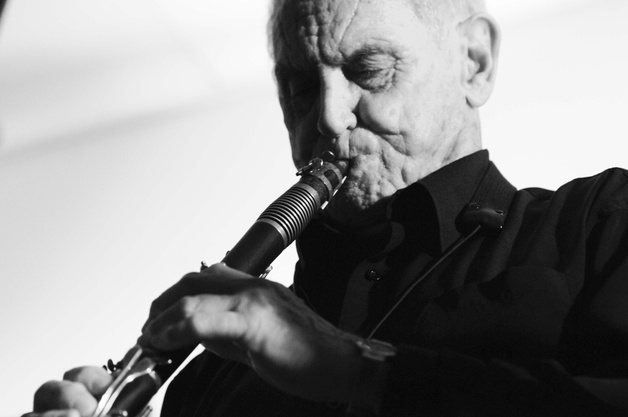 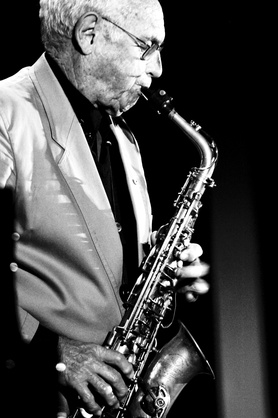 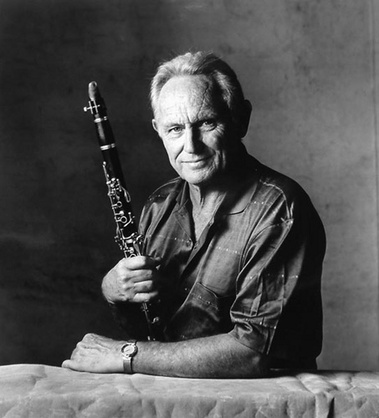 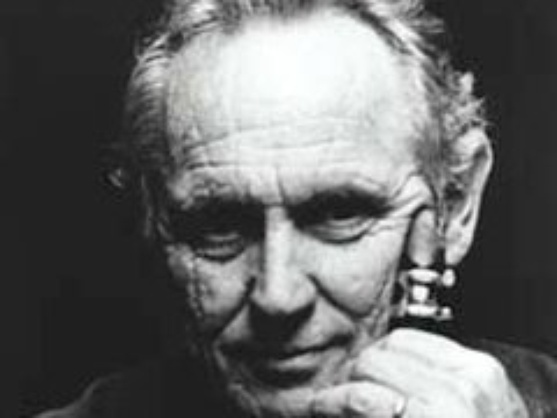 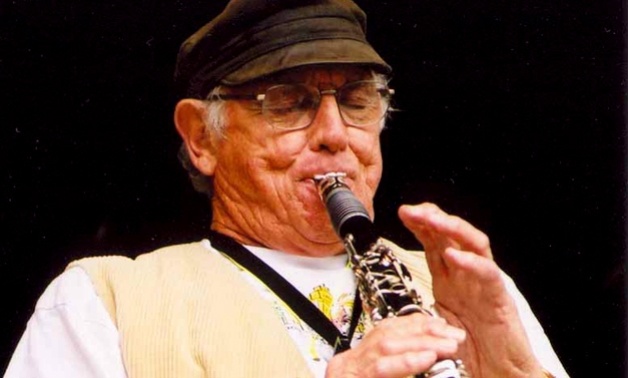 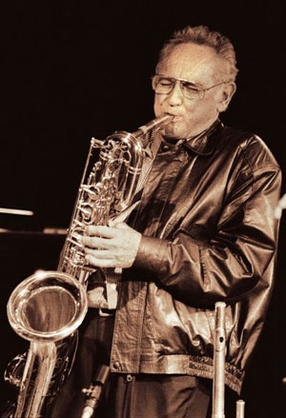 IS THERE AN AUSTRALIAN who hasn't heard of Don Burrows? Legendary musician Don Burrows (AO, MBE) has been at the forefront of the jazz world for most of his 60 years in the business. He's a household name in Australia, renowned for his musicianship and his enthusiastic support for the jazz arts. He's also highly respected internationally, where he's toured numerous times to great acclaim annually since 1960.
This superb multi-instrumentalist plays flute, clarinet and all the saxophones, from alto to baritone. He's a composer and arrange of great note, and one of the world's finest interpreters of the jazz tradition. A Don Burrows concert is a journey from classic swing and the gentle sway of Brazilian bossa nova to exciting modern jazz.
Did you know that this Living National Treasure (named in 1988 and 1998) was the first Australian jazz artist to win a gold record, the first to play Europe's famed Montreaux and the USA's Newport festivals, the first to play in China, the first awarded a Creative Arts Fellowship, the first inducted into the ARIA Hall of Fame, the first Director of a Jazz Studies course. He has also found time to host his own television show, The Burrows Collection, for six years on ABC TV, has released close to forty albums, and regularly tours here and abroad, including South and North America, Europe, the Middle East and Asia. And just look at this who's who of great recording and concert partners - Oscar Peterson, Dizzy Gillespie, Nat King Cole, Mel Torme, Stephane Grappelli, Tony Bennett, James Morrison, George Golla, Cleo Laine, Frank Sinatra, Kate Ceberano, the Sydney Symphony Orchestra and hundreds more.
Now in his 74th year, Don Burrows has not even begun to think about slowing down. He continues to tour Australia and the world regularly. In the last few years Don Burrows appearances have included China, Brazil, Argentina, Mexico, Venezuela, Cuba, New Zealand and all the major jazz festivals of Australia. His passion for jazz has seen him embark on several countrywide educational tours in recent years, taking his music and experience to schools in isolated corners of Australia, from Broome to Tasmania.
His 1995 Creative Arts Fellowship, under the auspices of which he tours schools, follows two earlier honours - an Order of Australia and an MBE - in recognition of his generous and unstinting work in promoting jazz. Each year the University of Sydney awards Honorary Degrees to people who have achieved great distinction in their field. On the 25th of May 2000, Don Burrows was awarded the degree of "Doctor of Music" [Honoris causa].
On the second of April 2001, Don Burrows was awarded for the second time the degree of "Doctor of Music" [Honoris causa] from the Edith Cowan University in Perth, Western Australia.
In October 2001, Don Burrows returned to Mexico and South America to perform with musicians from Brazil, Venezuela and Argentina. Recently he headlined the first International Jazz Festival in Nepal.
Don is now in his 60th year as a professional musician.
Throughout a long, varied and successful career Don Burrows has played just about every kind of venue, in front of just about every kind of audience, from nightclubs and festival stages to television studios and outback classrooms. His musicianship and his ability to communicate his passion for the music have become legendary. He remains one of Australia's pre-eminent artists, veritably a Living National Treasure.