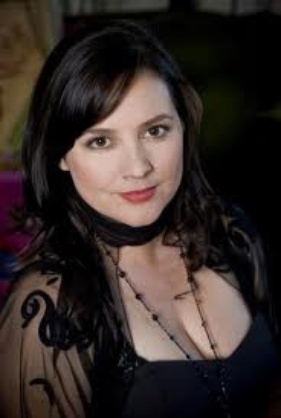 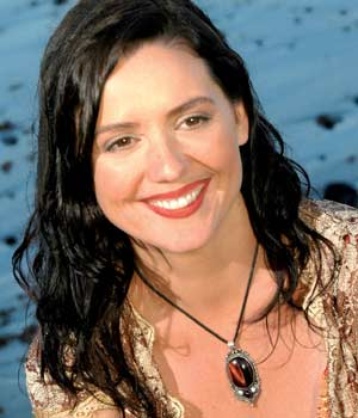 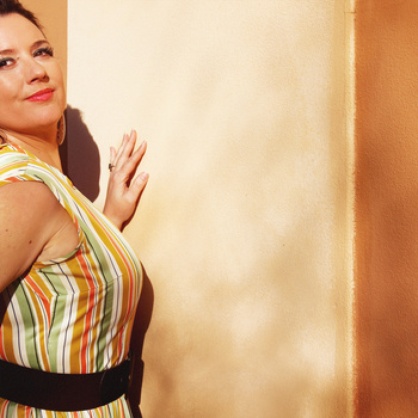 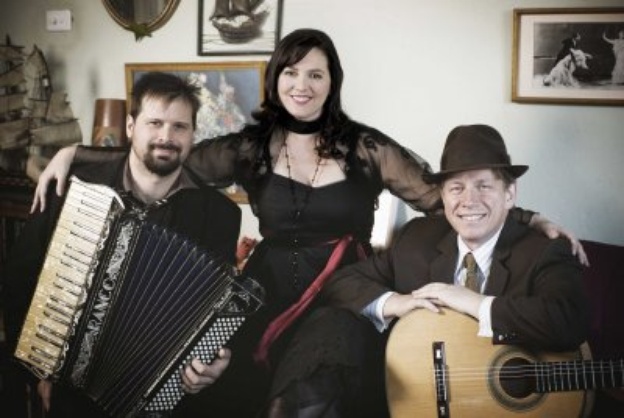 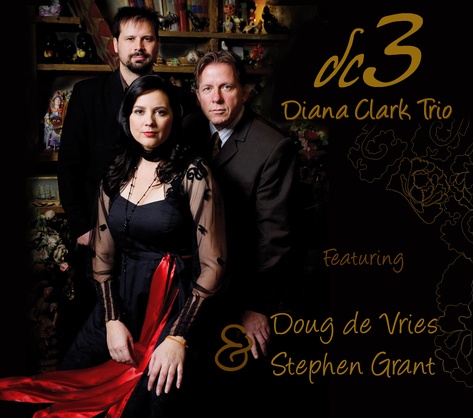 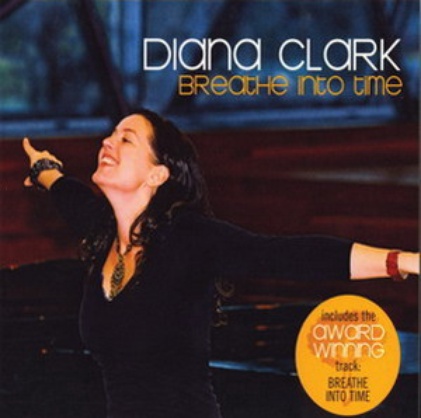 Adventurous Aussie singer-songwriter Diana Clark is blending all her influences in her first single release ‘Sunny Daze’ - an electrifying, hooky 60s pure pop extravaganza. This new mix of Beatlesque 'yeah, yeah, yeah' and pop styles with Diana's well established Brazilian Jazz fluency is both unique and instantly charming. Her groove driven songs speak of willing the sun into the darkest places, family, unity, travel and having an escape plan. The full original album will be released in 2013.

"Driving this new band is a revelation!” she says. “After the bliss of singing Portuguese for many years I began to crave the connection of performing in my mother tongue, and found some incredible songwriting mentors in oz rock/pop gurus Charles Jenkins (PushSongs) and Greg Arnold. I then discovered the generous, insightful teachings of Berklee lyrics professor Pat Pattison." (Who Gillian Welch and John Mayer cite as contributing to their evolution)."So with the encouragement of Greg Arnold who has gone on to become Producer of the upcoming Album, I’m singing original indie pop, while playing with a kick ass rhythm section including ‘Doc' de Vries as I’ve re-named him, on vintage electric guitar. We've carved a fun sound and really wanna share it.”

De Vries and Clark have established a loyal fan base in Australia and travel to Brazil regularly for collaboration and inspiration for their compositions. The duo's recordings 'A Knot in the Wood' and 'Three Shadows of Blue' winning Arts Critics favour in the USA for their fine interpretations of Bossa and Brazilian Popular Music. Together they have been intoxicating audiences throughout Oz, the Pacific, Brazil and beyond, selling over 12,000 independent releases.

In 15 years Diana has released 6 CDs, been a finalist in national and international Jazz singing comps, won best song/album in the contemp a capella recording association awards (USA) within vocal group Akasa, directed the 400 voice Melb Millennuim Chorus in concerts for Refugees, East Timor and Reconcilliation, published a Brazilian Songbook and along with de Vries established Brazilian music studies at NMIT Bachelor of Music in Fairfield, Melbourne; where she also enjoys teaching singer/songwriters. Clark's 2007 original EP release 'Breathe into Time' picked up 2 songwriting awards for the title track, and her new single 'Sunny Daze' has been shortlisted in the Australian Songwriters Assoc. competition in the indie rock category for 2012.