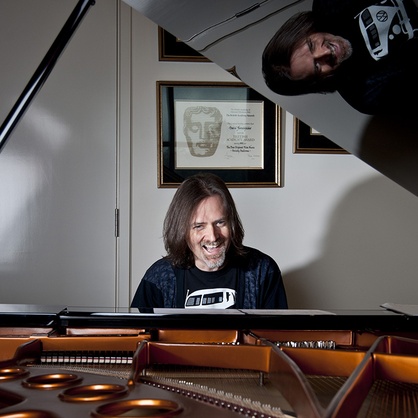 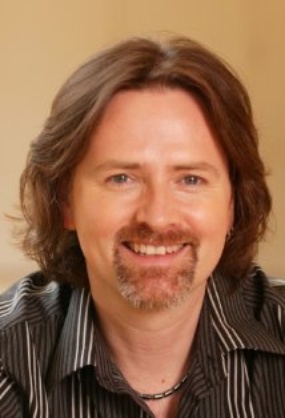 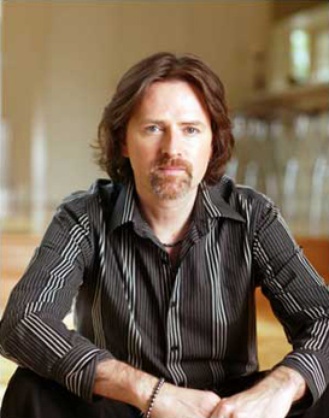 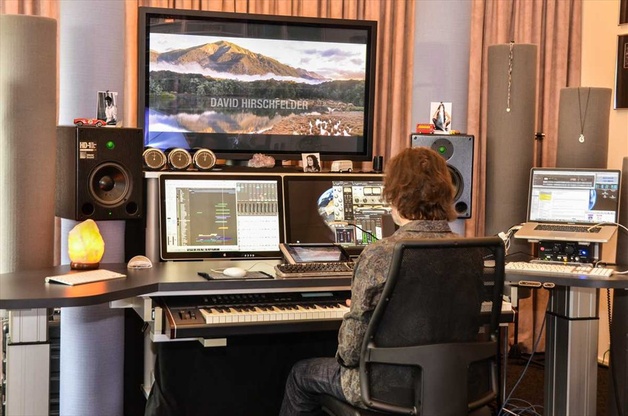 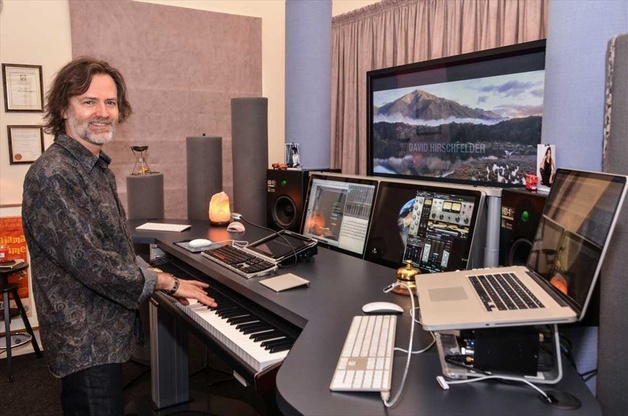 In 1980 Hirschfelder joined the Peter Cupples Band, Cupples had just left his soul-pop group, Stylus, and formed the rock group with Hirschfelder on keyboards, Virgil Donati on drums, Ross Ingliss on guitar and Robert Little on bass guitar.[2] In October 1981 Peter Cupples Band released his debut album, Fear of Thunder.[2] In 1982 Hirschfelder provided piano on Little River Band's album, Greatest Hits.[3] Their next album, The Net had Hirschfelder on keyboards and as co-producer, with the band's line-up including Farnham on lead vocals, Beeb Birtles on guitars and vocals, Graeham Goble on guitars and vocals, Stephen Housden on guitar and backing vocals, Wayne Nelson on bass guitar and vocals, and Derek Pellicci on drums and percussion.[4] He joined the group in September 1983, as they toured in the United States.[5] Their 1984 album, Playing to Win saw Hirschfelder supplying guitar, piano, keyboards, synthesiser, programming and vocals.[6] He also co-wrote the tracks, "When Cathedrals Were White", "Blind Eyes" and "Playing to Win".[6]The latter two were issued as singles, with "Playing to Win" reaching the Billboard Hot 100 in March 1985 and Top 100 on the Australian Kent Music Report Singles Chart.[7][8] In mid-1986 the group issued No Reins which had Hirschfelder on piano, keyboards and co-writing "Paper Paradise".[9]

After Reins had been recorded, Hirschfelder left Little River Band to return to Australia and joined Farnham's backing band. In April–June 1986 Farnham recorded his album,Whispering Jack with Hirschfelder on keyboards, drum programs and co-writing "Going, Going, Gone".[10] For touring in support of the album Farnham and Hirschfelder were joined on the Jack's Back Tour by Angus Burchill on drums, Brett Garsed on lead guitar, and Greg Macainsh on bass guitar (Skyhooks).[11] At that time, Jack's Back Tour was the highest grossing tour by an Australian act.[12] Hirschfelder remained with Farnham for the studio albums, Age of Reason (July 1988) and Chain Reaction (September 1990).[11] In 1992 Hirschfelder left Farnham's backing band to concentrate on his score work for television and feature films.