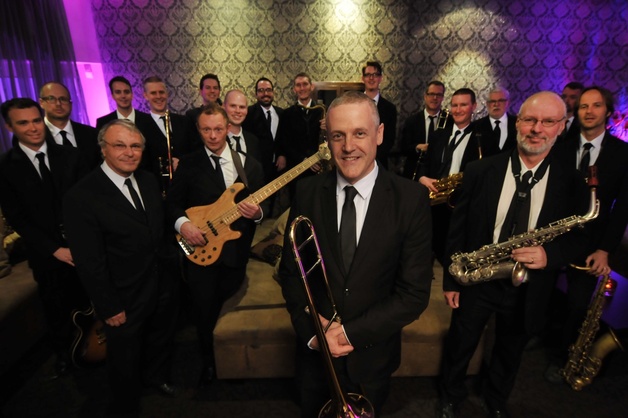 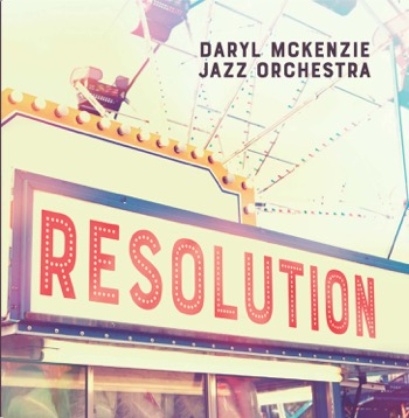 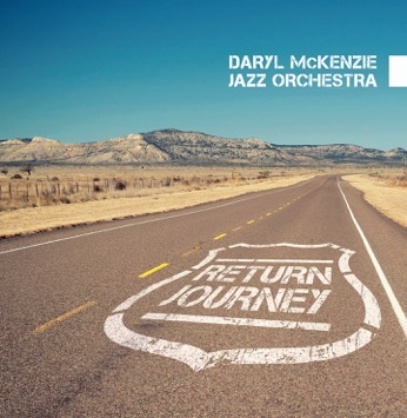 He has worked extensively as an educator directing ensembles and lecturing in composition, arranging and orchestration at secondary and tertiary levels. Daryl works as a freelance composer, arranger, trombonist and conductor. He has worked on national television shows including Hey Hey It’s Saturday, Australia’s Got Talent and Dancing with the Stars, and has orchestrated and conducted numerous Australian and international movie scores including The Truman Show, Red Dog, and The Sapphires.

Daryl’s undergraduate studies in music were at the Victorian College of the Arts and North Texas State University. He holds a Master of Education (Music) from RMIT University and is currently Program Leader Contemporary at the Australian Institute of Music, Melbourne Campus.