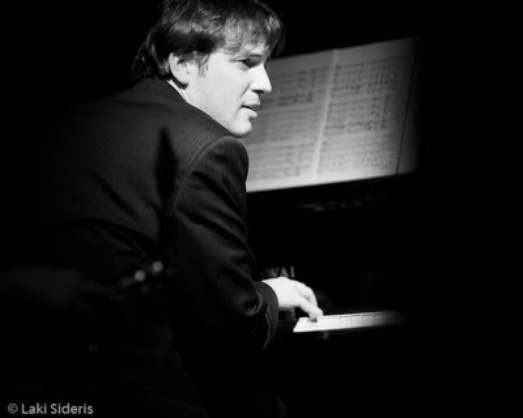 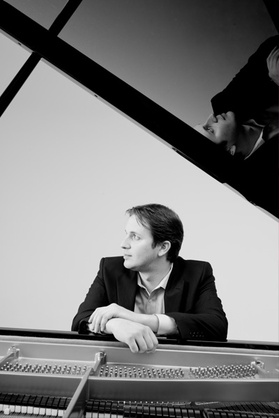 In 2007 Daniel Gassin was the sole Australian to reach the finals of the Jazz Solo Piano Competition at the iconic Montreux Jazz Festival.

In 2008 he was selected to participate in the Jazz & Creative Music Workshop in Banff, Canada, headed by renowned U.S. trumpeter and composer Dave Douglas. In the same year, the Daniel Gassin Trio released its second album “Crossover” with Mal Stanley for ABC Jazztrack.

In 2011 Daniel made his debut as leader at the Wangaratta International Jazz Festival with his recently formed Sextet.

In July of that year, the Daniel Gassin Sextet’s debut album, featuring all original compositions, was released to critical acclaim and widespread national airplay. The album was nominated for Best Independent Jazz Album at the Independent Music (AIR) Awards, and the track "Banff Song" earned a nomination for the 2012 Jazz Bell Awards for Best Australian Jazz Song of the Year.

In addition to performing and touring extensively with many of Australia’s finest jazz musicians, Daniel has performed with US jazz greats Dave Liebman, Bob Sheppard, George Garzone and John Riley.

Daniel Gassin is a Yamaha artist.

"One of the most unheralded young pianists in jazz today."
- All About Jazz