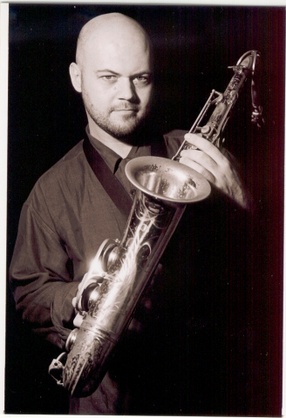 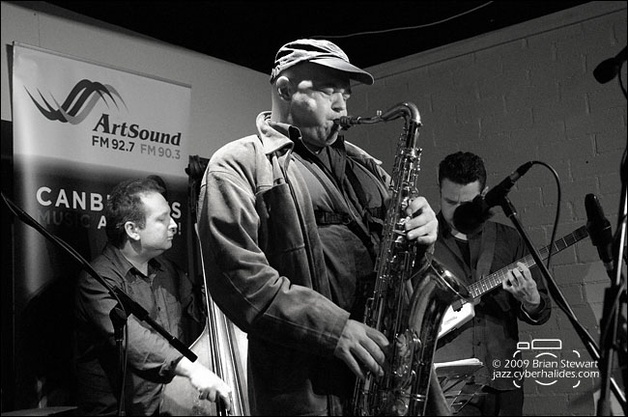 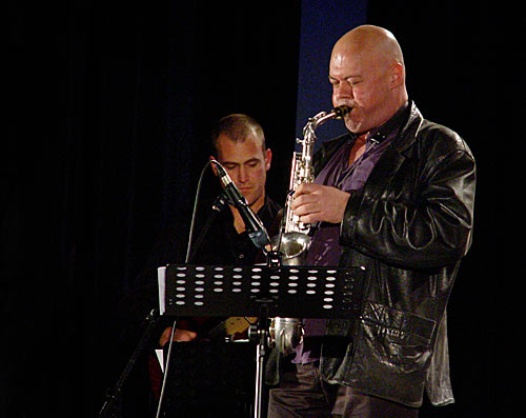 One of Australia's most accomplished and internationally recognised jazz artists, Dale was a member of legendary American groups The Cedar Walton Quartet, and Art Blakey's Jazz Messengers, two of the greatest training grounds for young musicians in jazz history.

Widely recognised as an inspiring, virtuosic and original Tenor saxophonist/ composer, he is also an accomplished flautist/bass clarinettist/ arranger and pianist. As a composer he has written for large and small ensemble, film, theatre and television, and recorded extensively.

Born into a musical family, Dale (born Dec 25 1960) was highly acclaimed at a very early age in Australia as featured soloist with various youth big bands and small groups. By the age of 17 he was reluctantly being coupled with touring American jazz greats by agents excited at showing off Australian young talent. He toured with one of his idols, Sonny Stitt. After completing his musical studies at the NSW conservatorium, he moved to New York to further hone his musical skills and be part of the greatest Jazz scene in the world. He studied saxophone with George Coleman and Dave Liebman piano with Barry Harris, and Hal Galper, and won a scholarship to study at the "Jazz composers workshop" with Bob Brookmeyer and Manny Album. During this time he worked the New York Scene and toured the world constantly, performing regularly at major jazz festivals throughout the USA., Canada, Europe, Japan, Asia and the Soviet Union, and recording with many of the great Jazz Artists.

Since returning to Australia, Dale has received numerous awards and accolades including: Album of the Year/ Jazz performer of the year/ International Artist of the Year/ Bicentennial Artist of the Year, four Mo Awards and numerous grants and credits for his for his achievements and contribution to the arts In Australia. Dale is a Master of Music (Canberra University), appears regularly on television and enjoys excellent media attention.

For the last 3 years Dale has toured as a member of Billy Cobham's band. He continues to work around the world as a band leader, recording artist, and as a hired soloist/ composer and arranger with numerous other groups.