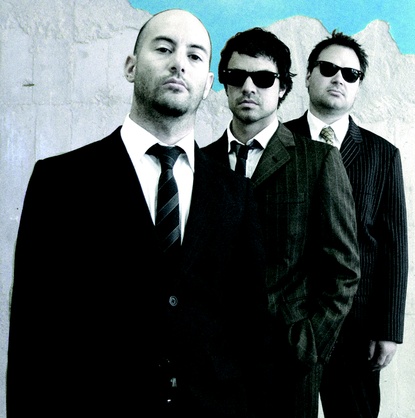 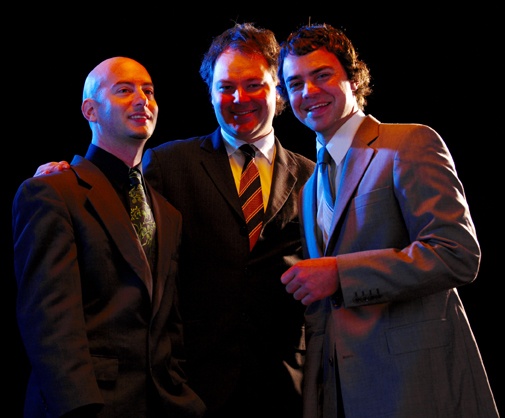 Tunes by Cookin' On 3 Burners

“Still on the button and tighter than a mosquito’s tweeter. Watch out…the Burners are back!”
Craig Charles Funk & Soul BBC Radio 6 (U.K)

“Tight fatback drums pound away with tasty organ licks, pickin’ guitar and an overall sound that The Meters would have been proud of…”
Pete Isaac, Jelly Jazz (U.K)

Cookin’ On 3 Burners are Australia’s hardest hitting Hammond Organ Trio – joining the dots between Deep Funk, Raw Soul, Organ Jazz & Boogaloo. Since forming in 2000 the 3-piece have forged a well-earned reputation on the international Deep Funk & Soul scene with a series of acclaimed releases aimed squarely at the dancefloor and the Sunday afternoon barbeque!

Cookin’ On 3 Burners latest album Soul Messin’ and the single ‘This Girl’ featuring Kylie Auldist on vocals have been receiving unanimous acclaim from the likes of Mark Lamarr, Craig Charles & Pete Isaac. Here’s what people are saying:

I LOVE This Girl!!!! Easily the Soul 45 of this summer!
DJ Pari (Soulpower GERMANY)