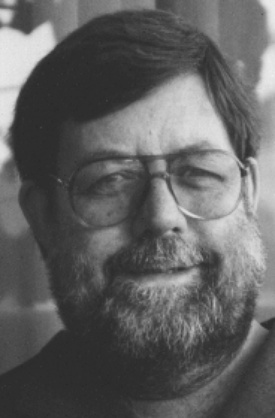 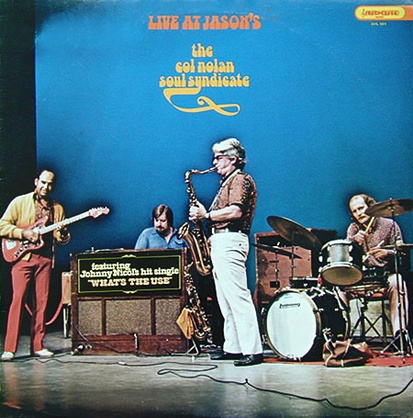 Col Nolan is known as the Grandfather of Hammond on the Sydney scene is also arguably Australia’s hardest swinging jazz pianist.

Col Nolan has been in the music business over forty years, much of his time was spent with leaders such as – Frank Coughlan (of Sydney Trocadero fame), Ray Price, John Sangster, plus The Daly Wilson Big Band (of which he was a founding member) and so on. He also led his own groups at the El Rocco Jazz Cellar in the sixties. He was something of a pioneer of electric keyboards and Hammond B3 organ in Australia with Little Sammy and The In People in the sixties, and his own Soul Syndicate. Plus  Galapagos Duck in the seventies and eighties.

Col Nolan also enjoyed some fame in the mid seventies with that Rare phenomenon in popular music, a jazz record that made it big on the top 40- Theme from Picnic at Hanging Rock recorded in 1977 by The Nolan Buddle Quartet (with Errol Buddle).

In recent years he has been busy working with other artists (eg:James Morrison, John Nicol, Harry Rivers, etc) as well as a few overseas tours. Now, with the resurgence of the Hammond organ in popular music, Nolan is enjoying playing on CDs and concerts with various jazz and blues bands, Janet Seidel, John Leigh Calder, The Foreday Riders, Warren Daly Quartet & Big Band to name a few.

Col has shared the bill with such international artists as . The Modern Jazz Quartet, Benny Goodman, Dave Brubeck, Stephane Grapelli, Dizzy Gillespie, Clark Terry, Roland Kirk, Carmen Macrae, Les McCann, plus many more along the way. The CD “NOLAN’S GROOVE (La Brava LB9601) was a finalist in the 1998ARIA Awards for best Australian jazz recording of the year.

The OXFORD COMPANION TO AUSTRALIAN JAZZ summarises Col Nolan in one sentence. “A player of greater stylistic versatility, possessing to an unsurpassed degree, that compulsive but indefinable capacity called swing”. Col can be found playing a Hammond XK2 through a Leslie 760. His left hand bass playing is legendary.