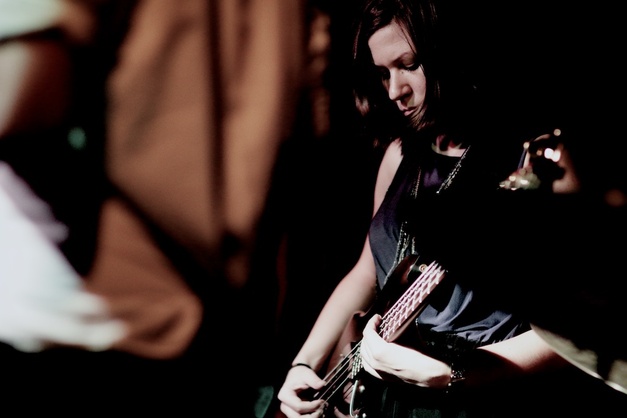 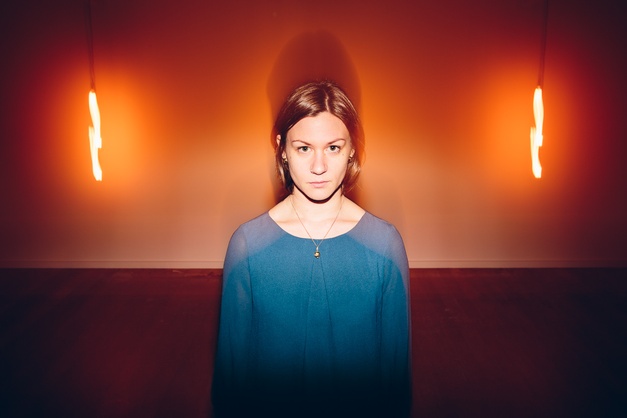 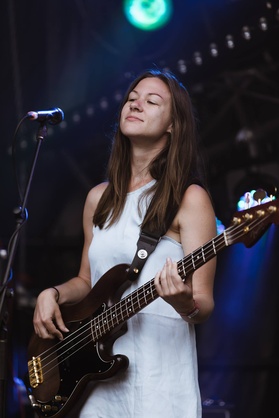 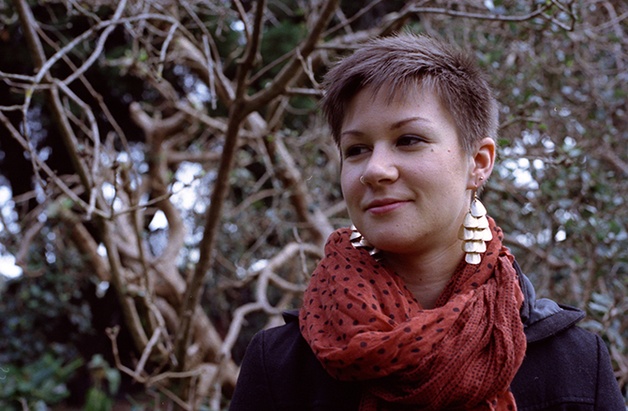 Claire is a bass player and composer who completed her Honours Degree in Jazz Performance and Composition at Monash University in 2014. In addition to formal studies, in 2016 she was awarded a grant from Creative Victoria's Music Works program to undertake a mentorship with US-based trumpeter and composer Shane Endsley.

Over the past 10 years Claire has carved out a career for herself as a well-respected musician having worked with numerous artists in live performance, recording and touring capacities. She is the current bassist and vocalist for the indie-Australiana band The Outdoor Type, an upcoming group who have performed domestically and internationally.

As a session musician Claire has notably worked alongside a string of incredible Australian female artists as part of the Her Sound, Her Story Project in 2016, performing at the opening night of Melbourne Music Week.  She is also a founding member of the all female-band - the Spire Ensemble – performing their debut concert at Hamer Hall in May 2017 as part of the Stand By Your Woman project alongside Australian music icons including Kate Cebrano, Tim Rogers, Tex Perkins, Harry Angus, Kate Miller-Heidke, Steve Kilby and Jen Cloher. As a composer, Claire leads her own improvised jazz-rock ensemble 'The SURFACE project', having released a debut full-length album in 2015 and subsequently toured the East Coast of Australia in April 2016.

Claire is an enthusiastic educator, and is proud to be a co-founder and current mentor at YoWo Music, a contemporary music program for young women in high school to gain experience and confidence in performance and music.