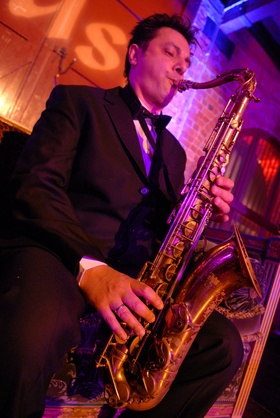 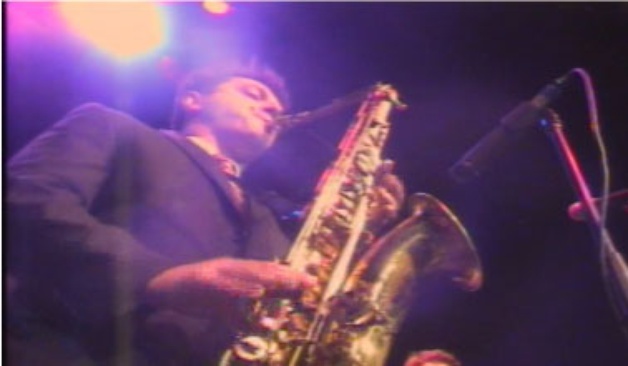 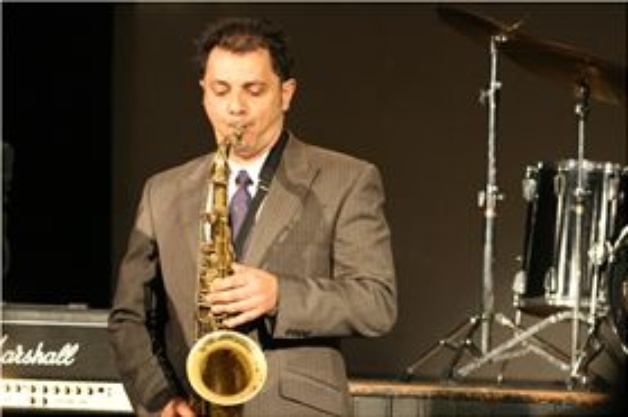 years. He has appeared at the Wangaratta Jazz Festival, Melbourne

other artists including vocalists Nichaud Fitzgibbon, Nina Ferro and Julie

compose and perform regularly with contemporary jazz quintet Shol the