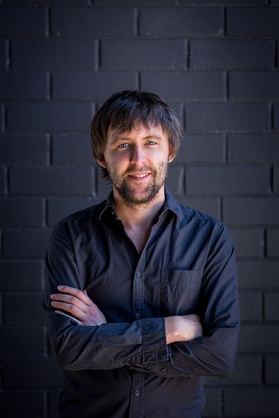 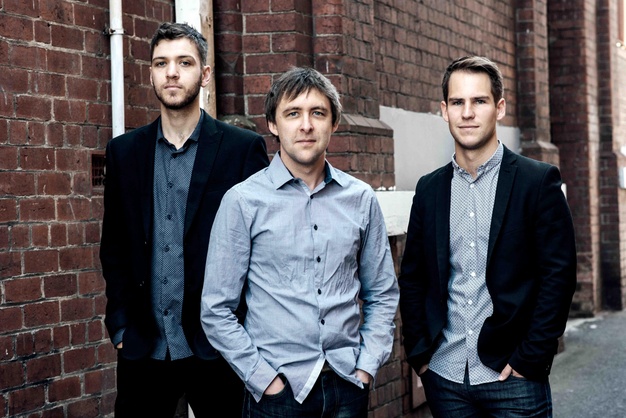 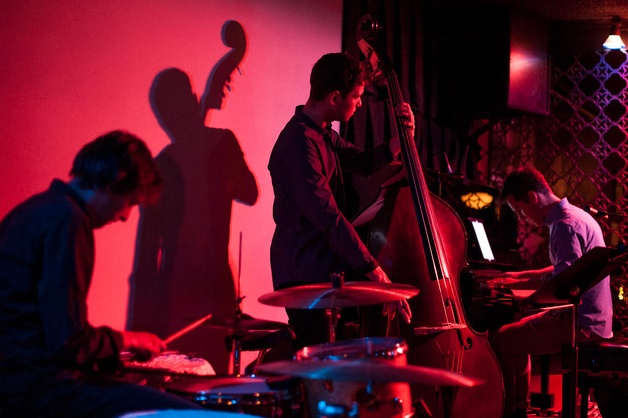 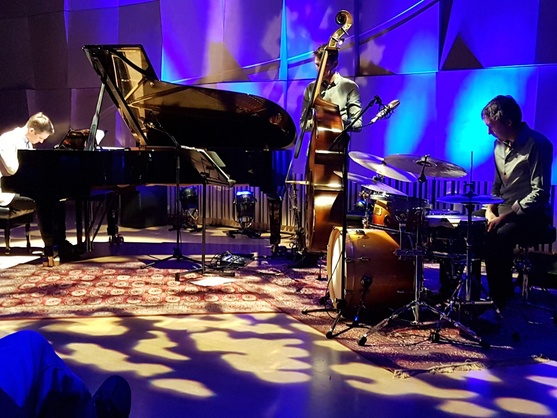 A native of Melbourne and currently residing in Nashville, Tennessee, Chris is a graduate of the Victorian College of the Arts and Monash University and works in a variety of settings and projects as a drummer, composer, producer, leader and teacher.

His trio project Refraction, which also features Brenton Foster on piano and Jordan Tarento on double bass, released their debut album As We Were in March 2015 and it was nominated for Best Jazz Album in The Age Music Victoria Awards of that year. Their follow-up recording entitled Inerrant Space was released in May of 2016 and their third album Reimagined was released in June 2017. Their fourth studio recording The Outsider was released in June this year.

In 2015 Chris released Pieces, his debut jazz-fusion-groove solo recording which features a variety of guest musicians.

As part of fusion trio EQ, Chris along with guitarist Chris Bieniek and bassist Kit Riley have released two recordings – the self-titled debut in 2007 and its follow-up To Speak in 2012. Both albums were released on the previously active Australian jazz-fusion label Vorticity Music.