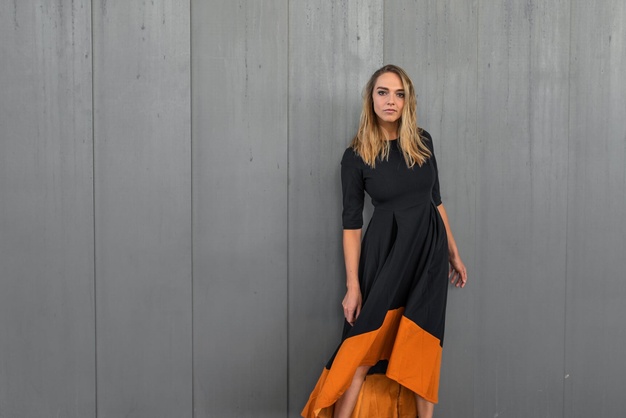 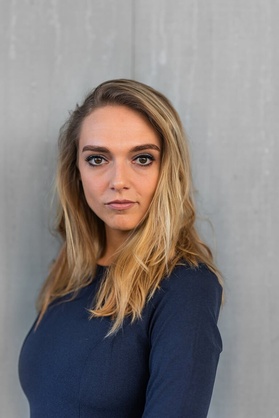 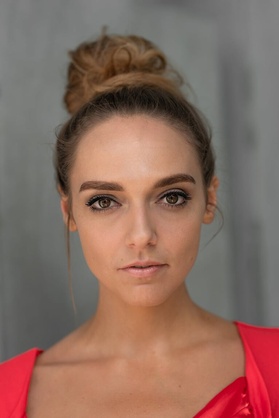 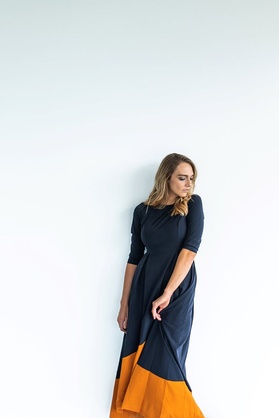 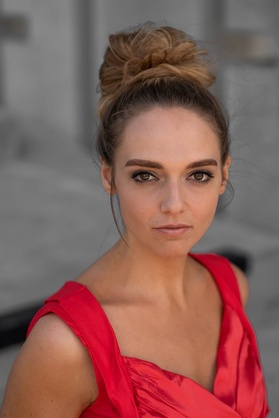 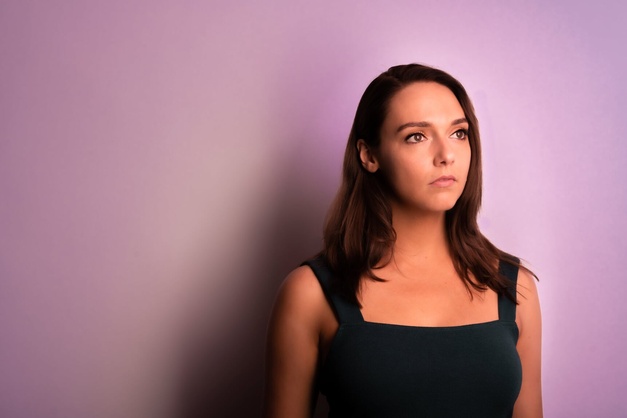 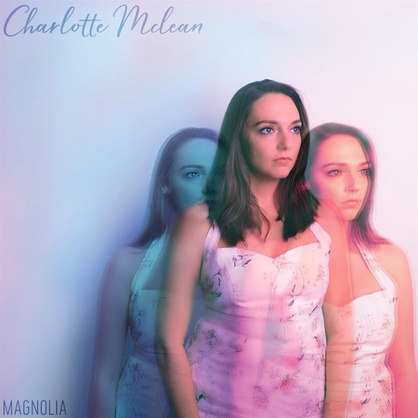 Charlotte Mclean is emerging as one of Australia’s most captivating and original vocalists. Possessed of a velvety-smooth voice, she produces her own addictive style and her original tunes have garnered critical and popular acclaim. Charlotte's exemplary skills as an improviser allow her to put a fresh spin on classic jazz repertoire, and she sings with honesty, strength and a unique combination of contemporary musical influences.

Charlotte is a two-time graduate of the Queensland Conservatorium of Music and Jazz Music Institute (affiliated with Wynton Marsalis and the Jazz at Lincoln Centre Orchestra). She received a Bachelor of Jazz Music from JMI, graduating in 2012. She then went on to study a Graduate Certificate (Majoring in Performance) and a Master of Music (Majoring in Vocal Pedagogy) at the Conservatorium, graduating in 2017 with a Griffith Award for Academic Excellence.

Performing regularly at Jazz Clubs and corporate events in Brisbane, Melbourne and Sydney, Charlotte is also currently honing her skills as a voice technician for her students, lecturing in Music at JMC Academy and teaching jazz vocal classes as part of an 8-week series at Jazz Music Institute. She also teaches private tertiary voice and in a private school setting.

Charlotte has had a passion for writing music and performing from an early age, and was delighted to release her debut album Knocking Bird in July 2014 with acclaimed jazz guitarist Toby Wren. In June of 2020 she will be releasing her second originals album Magnolia. Charlotte wrote, co-produced and co-arranged Magnolia and also plays piano throughout the album.

Charlotte has been singing professionally for almost fifteen years and was the winner of the June Bronhill scholarship for vocal excellence when she was seventeen. She frequently performs with many of Australia’s elite jazz musicians such as James Sherlock, Bruce Woodward, James Sandon, Paul Hudson, David Sanders, Steve Russell, Brendan Clarke, John Hoffman and Toby Wren to name a few.

'...an amazingly talented singer, what a voice!'

- Gordon Hamilton (Composer and MD of The Australian Voices)