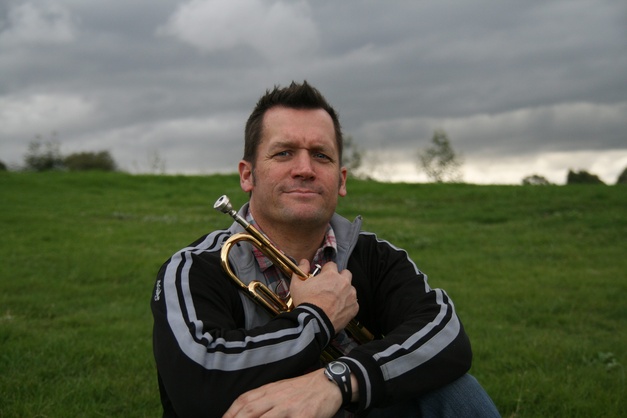 Cameron Earl grew up in Melbourne, Australia and was heavily involved in music from an early age through the influence of his father who was a church organist, pianist, trombone player and conductor of brass bands. Cameron completed his high school studies with a music placement at the prestigious University High School where he played trumpet and piano and first begun working as a professional musician. He went on to study trumpet and complete a Bachelor of Music in Improvisation at the Victorian College of the Arts, graduating in 1992.

Since beginning a career as a professional musician Cameron has performed regularly in all kinds of ensembles nationally and internationally. In recent years Cameron was a finalist in the 2010 James Morrison Brass Prize and in 2011 released his debut album as leader and composer of The Cameron Earl Quartet entitled Run Run. In 2012 Cameron moved to Sydney and performs regularly as a freelance, jazz/commercial musician.

Cameron has forged an enviable reputation as a composer and arranger and writes for all types of ensembles from small group jazz through to Symphony Orchestra. Recent writing credits include an arrangement for the Australian Pops Orchestra, several arrangements for Australian Service Bands and in 2011 a place in the finals of the National Big Band Composition Competition. His true passion is writing music for larger ensembles with an improvisational element and he intends to follow up his debut quartet album with a larger ensemble offering.