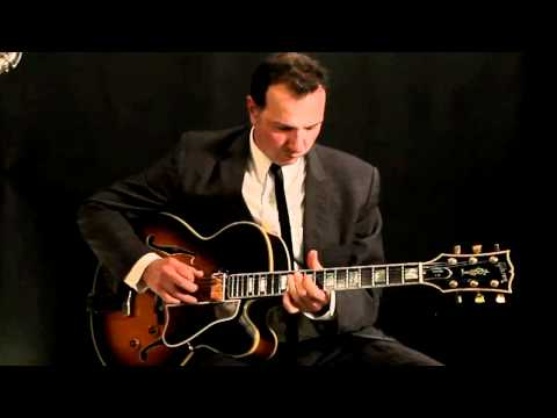 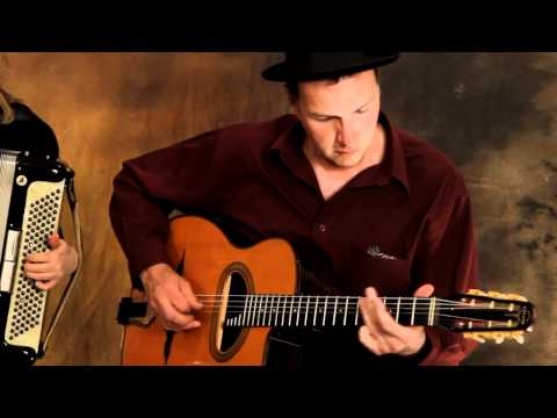 BRYAN KARAHASAN - Guitar - started playing drums before studying classical guitar at the age of 10. Formed his first rock band in 1980 and began playing clubs and touring with local and international acts. Bryan worked in the rock band Hub in the 90's winning the Australian songwriter of the year award in 1993. He has performed with such artists as Don Burrows, Buena Vista Social Club and Gloria Estafan's band. His influences include such guitarists as Wes Montgomery, Pete Townsend, Kenny Burrell, Andres Segovia, Marc Ribot and Django Reinhardt