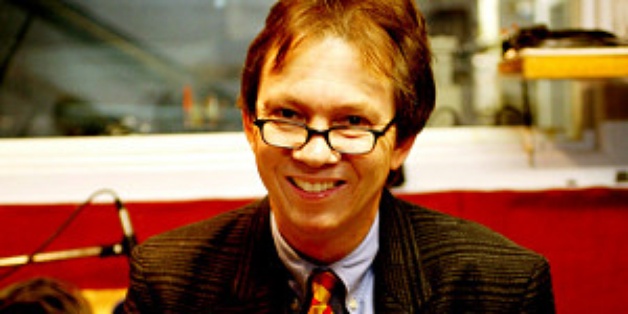 In 1981, husky voiced singer/piano player Billy Field (b. 1953) was one of the most popular acts on the Australian scene. His two jazz-pop singles, `Bad Habits' and `You Weren't in Love with Me', were big hits, registering #4 and #1 respectively on the national chart. His debut album, Bad Habits, also made #1 and became one of the year's Top 5 selling albums.

Field got his start with Sydney schoolboy band King Fox. The line-up comprised Field, Paul Radcliffe (guitar, flute), Peter Muller (organ), David King (bass) and Andrew Evans (drums). The band members came from the affluent suburb of Vaucluse and, as Glenn A. Baker has noted, got their career underway when various parental patrons supplied them with the very best musical instruments and equipment. The band's debut single on the Du Monde label, `Unforgotten Dreams'/`Alone, So Alone' (April 1970), became a Top 10 hit in Sydney (#7), staying on the charts for 17 weeks.

The follow-up, `Tymepiece'/`Will You Love Me Tomorrow?' (August), was a minor hit. Both singles were fine pieces of inventive psychedelic pop bordering on progressive rock. King Fox commenced recording an album, but when all five members failed their end-of-year exams as a result of their extra-curricular activities, the parents who had helped start their career neatly terminated it. The album never saw the light of day. Radcliffe, Muller, King and Evans revived King Fox in 1972 and issued one final single on Festival, `I Think You're Fine'/`We're Gonna Think of a Name' (June).

Field spent five years working in the country before establishing Paradise Studios in Sydney during 1979. Following the success of Bad Habits, he recorded a follow-up, Try Biology. Neither it, nor the singles `True Love' (October 1982; #16 in December) and `Try Biology' (February 1983) were quite so successful. As well as continuing to manage Paradise Studios and maintaining an interest in R&B, Field has recorded three jazz albums.