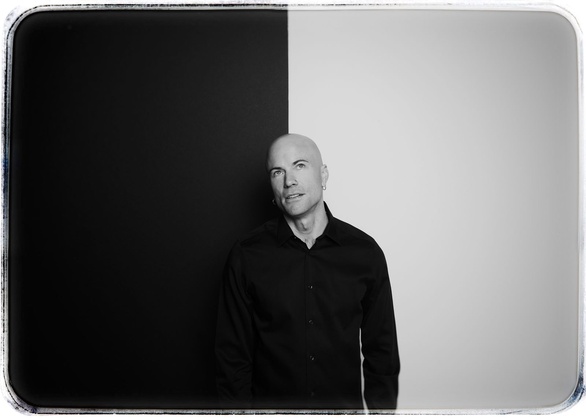 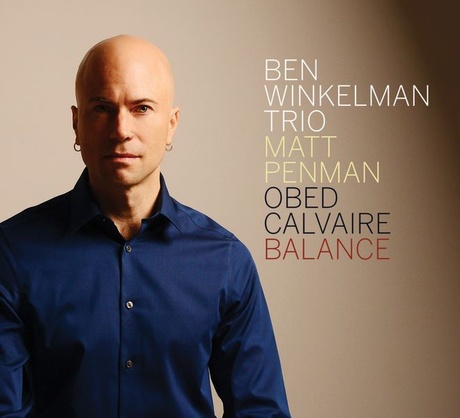 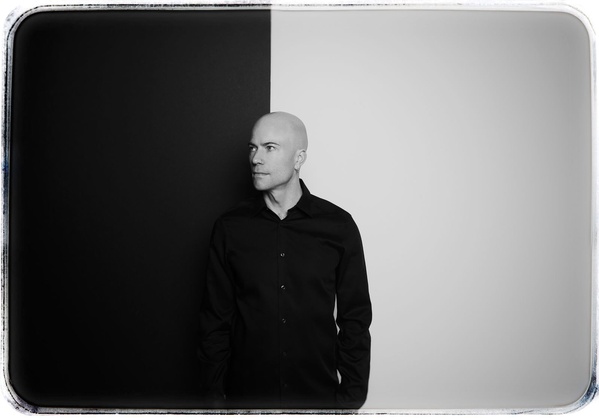 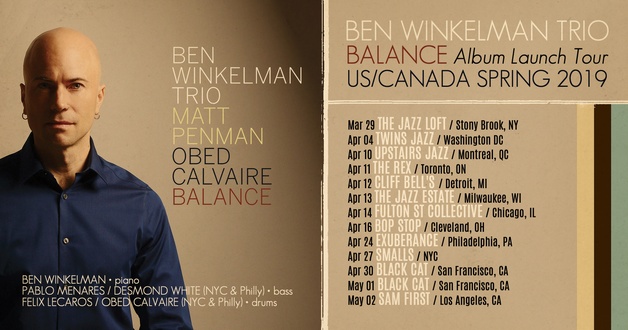 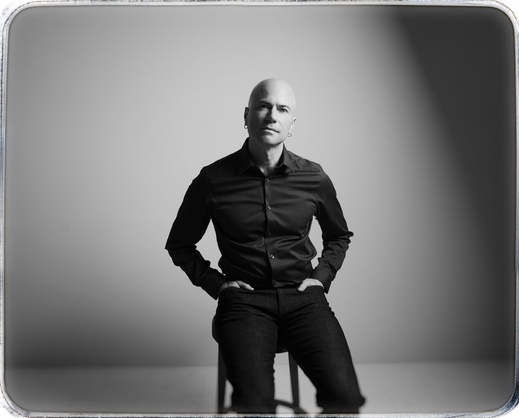 Ben Winkelman is an award-winning jazz pianist and composer from Melbourne, Australia. He is currently living in New York City, where he is performing around the city and completing a master’s degree at SUNY Purchase College. He is the pianist/organist for Bethel A.M.E. Church, Westbury.

Since 2005 Ben has released three critically acclaimed albums of his compositions with his trio on the Jazzhead label. Between 2006 and 2010 his trio toured Australia extensively four times and appeared at many of the major national jazz and music festivals. In 2008 his trio toured to Japan and New Caledonia and appeared on Australian national television on ABC TV in 2006 and 2010.

Ben has received an award and a number of grants and award nominations. In 2007 his second trio album “The Spanish Tinge” won the AIR Award for Best Independent Jazz Release. In 2006 his first trio album “Stomps, Pieces & Variations” was nominated for the Australian Jazz Bell Award for Best Classic Jazz Album. In 2010 his third trio album “Odysseys” was nominated for the Jagermeister Independent Music Award for Best Independent Jazz Release. His work has been supported by grants from Arts Victoria, the Contemporary Music Touring Program and the PPCA. He was a semi-finalist in the 2006 Wangaratta National Jazz Awards and was shortlisted for an APRA Professional Development Award in 2006 and 2009.

Ben’s jazz compositions draw on a wide range of influences, including Afro-Cuban and Brazilian music, stride piano and early jazz and 20th century classical music. Some make use of claves (Cuban rhythmic cells) in odd meters.

Besides leading and writing for his trio Ben has been very active as a collaborator and sideman, in jazz, and also in other styles such as salsa and Cuban music, Brazilian music, pop, funk, R&B, Argentinean tango and klezmer. He has played and recorded with Julie O’Hara and Ali McGregor and toured with the Black Arm Band, Eddie Perfect, and Spanish singer Diego Guerrero. He played in and arranged for Rumberos (Australia’s premier Latin band) for 17 years, and was a member of live electronica group Ping in the late 90s.

Ben studied at the Victorian College of the Arts in Melbourne with Paul Grabowksy and Mickey Tucker, completing a B.Mus. in 1994, studied classical piano with Linda Kouvaras from 2003-2009 and took lessons in New York City in 2003 and 2010.

Ben has taught piano for 15 years, and has presented workshops at universities, TAFEs and high schools around Australia, including at Monash University, Griffith University, and University of Tasmania.