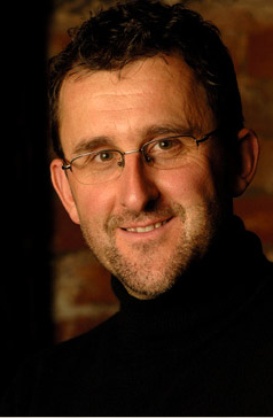 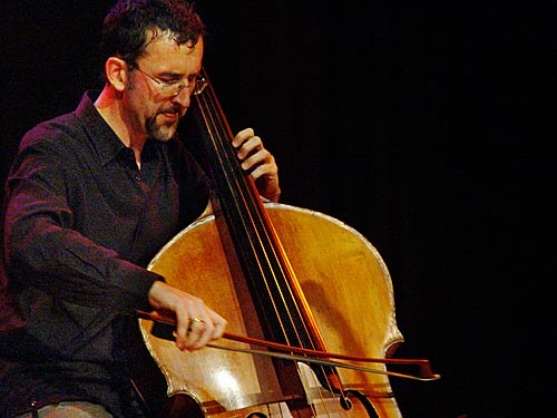 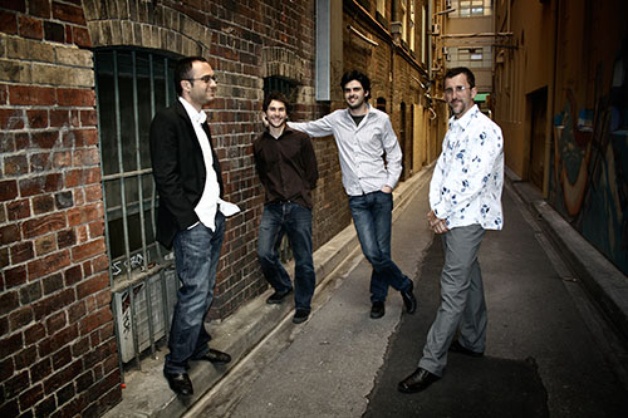 azz double-bassist Ben Robertson graduated with distinction from the Improvisation stream of the Victorian College of the Arts in Melbourne, Australia 1987 where he was awarded both the Gwen Nesbitt scholarship and the Mensa award for musical excellence. There he developed a reputation for musical excellence and melodic inventiveness leading to many and varied professional opportunities as a performer.

Ben has extensive experience in a wide variety of musical settings, with recording studio credits of over 60 jazz and commercial CD releases. He is regularly featured in Australian film scores, along with television appearances and touring commitments with local and international artists. He is a harmonic and listening musician; a great asset to any ensemble both as an improvising soloist and arranger.

His performance highlights include

In 2008 he received skills and arts development funding for study in Chennai India with renowned Carnatic Violinist V.S. Narasimhan.

In 2009 Ben returns to Chennai, India to form and compose for a collaborative cross-cultural ensemble led my esteemed mridangam maestro Karrakudi R Mani.

…offers sure lines and a rounded tone… his dexterity takes the music on interesting journeys… ABC 24 Hours, Dec 2002

Bassist Ben Robertson, playing with the American for the first time, was in astoundingly good form, offering some riveting solos that Vache declared were some of the finest he had heard. – Age September 2010

…Ben Robertson’s elegant bass is the crucial element here. It climbs about, but always refers to the tonal and rhythmic centre in the right places… – Sydney Morning Herald, October 8, 1992

Ben is highly regarded as an educator of the contemporary jazz language and holds positions in two Australian Tertiary Music Schools: