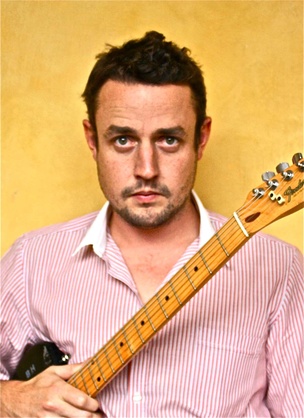 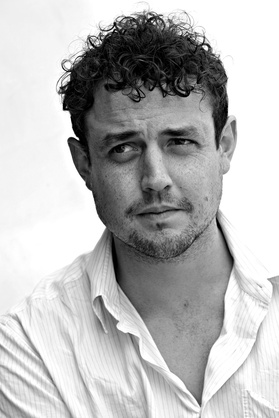 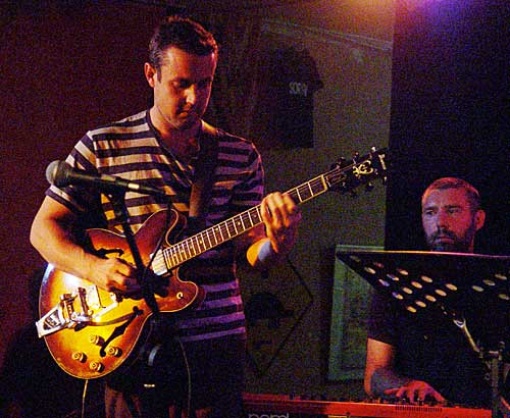 Ben Hauptmann is nationally recognized jazz guitarist. Winner of the 2010 Freedman Jazz Fellowship and 2nd place winner in the National Jazz Awards at the Wangaratta Festival of Jazz 2007. Ben studied music at the A.N.U. Canberra School of Music (1998 - 2002) from which he received a B.Mus. with 1st class honors in Jazz performance and the University Medal. Ben has since shared the stage with a diverse range of artists including Gurrumul Yunupingu, Mavis Staples, Joss Stone, Katie Noonan, Lior, Bluejuice, Micheline Van Hautem, Justine Clarke, James Morrison and Tal Wilkenfeld. Internationally he has performed in London, Paris, New York, Austin, Yogyakarta, Pekenbaru, Shanghai, Shenzhen, Wanaka, Rotorua, Auckland and Wellington as well as many major Australian music festivals including The Big Day Out, Wangaratta Festival of Jazz, Pyramid Rock Festival, Homebake, Woodford Folk Festival, Splendor In The Grass, Port Fairy Folk Festival and Apollo Bay Music Festival. Ben writes the ‘Lead Work’ column for The Australian Guitar Magazine and teaches guitar at the Jazz Music Institute in Brisbane. Ben has contributed to over thirty recordings including the 2009 ARIA winning ‘secrects and lies’ by Bertie Blackman. Ben recently toured Australia and New Zealand with The Jazzgroove Mothership Orchestra and NYC based composer, Darcy James Argue as performances with The Subterraneans at the 2013 Kuala Lumpur International Jazz Festival and 2013 Wangaratta Festival of Jazz.