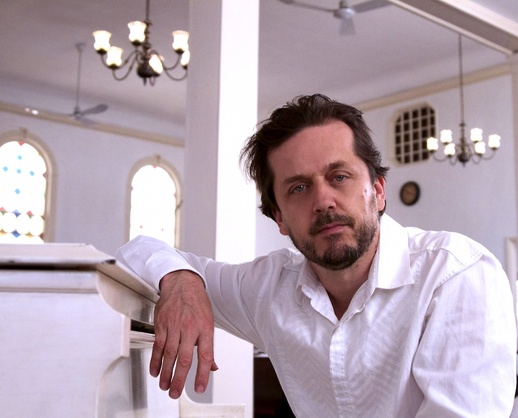 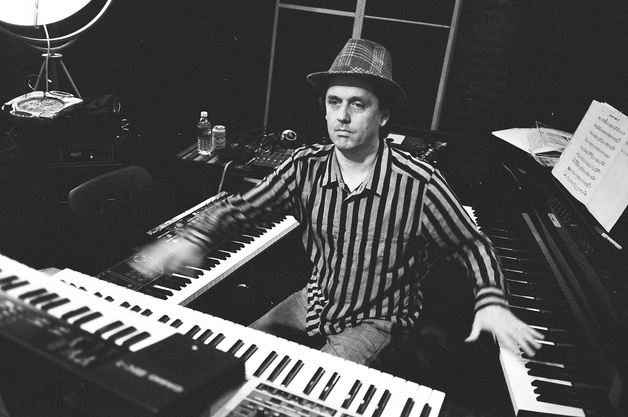 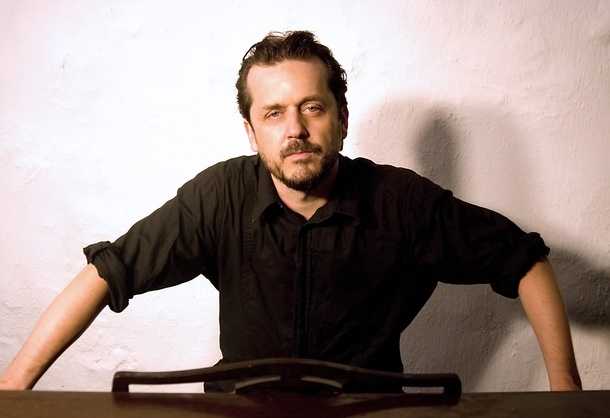 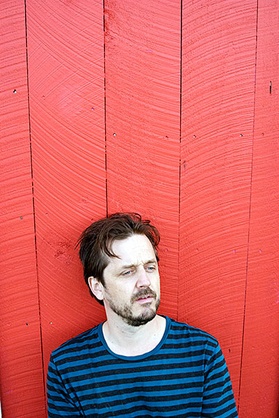 Barney was nominated for a Grammy award in 2007 and was also awarded the prestigious Fellowship from the Australia Council for the Arts for 2007-2008. He tours regularly with Gary Bartz Quartet, Fred Wesley and the JB's, the various ensembles of trombonist Josh Roseman and with Groove Collective. Since moving to New York Barney has performed or toured with: Kurt Rosenwinkel, Dewey Redman, Maceo Parker, Kenny Garrett, Vernel Fornier, Badal Roy, Stefon Harris, Jimmy Cobb, Eddie Henderson, Ben Monder and Roy Ayers.

Pianist, keyboardist, composer and arranger, Barney McAll moved to NYC in 1997 after being invited to join The Gary Bartz Quartet. He leads numerous ensembles including; Sylent Running, Triplum and MODAS (Mother Of Dreams And Secrets) and has also written scores for a multitude of award winning films including: - Liberia: An Uncivil War - Motherland Afghanistan
- Jazz HEAD