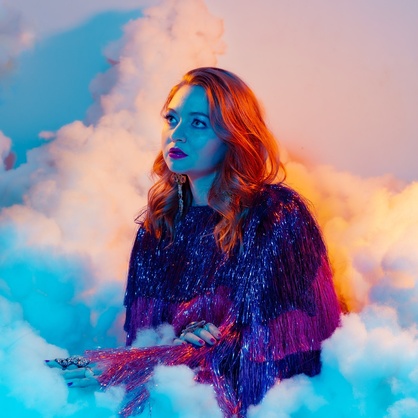 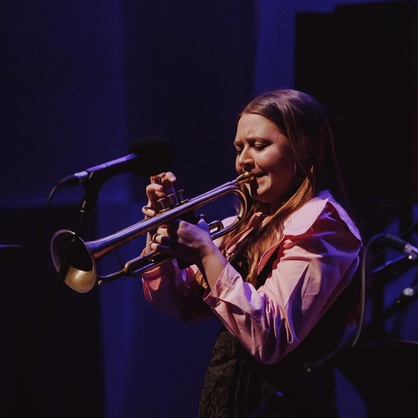 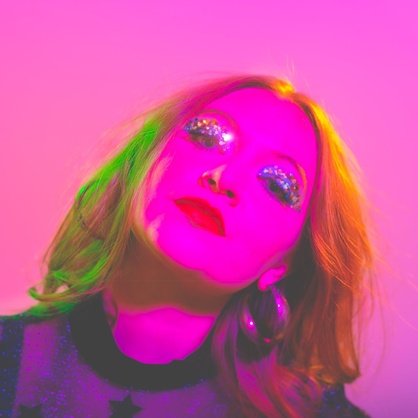 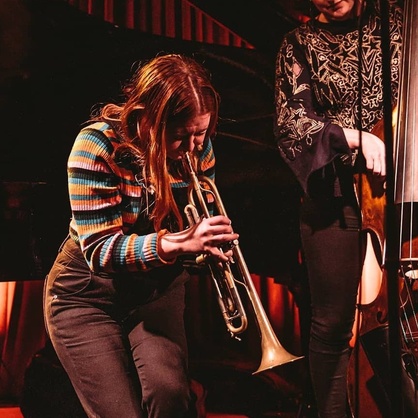 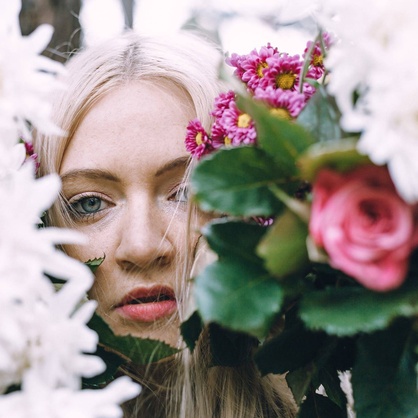 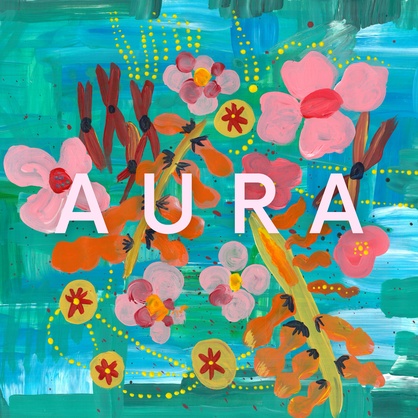 Her prominence and renown as a performer on the Melbourne and International jazz/soulscene has seen her receive wide acclaim from the likes of Worldwide FM and BBC Radio 6presenter and tastemaker Gilles Peterson who recently recorded her quartet for hisrecord label Brownswood Recordings compilation record Sunny Side Up and legendaryBBC radio presenter Tony Blackburn who said of her debut single Flowers “…Have a listento this. What a song and what a voice.I love it.” 2019 saw Audrey relocate to New York andrecord and release her debut solo recording 'Bed I Made.' Recorded with a collection ofacclaimed New York Jazz/Soul musicians and producer. 'Bed I Made' was recieved withmuch critical acclaim, premiered on Gilles Peterson's BBC radio 6 show the record went onto be touted by outlets including NME and Earmilk and was featured as one of the bestsoul releases on Bandcamp in October 2020.