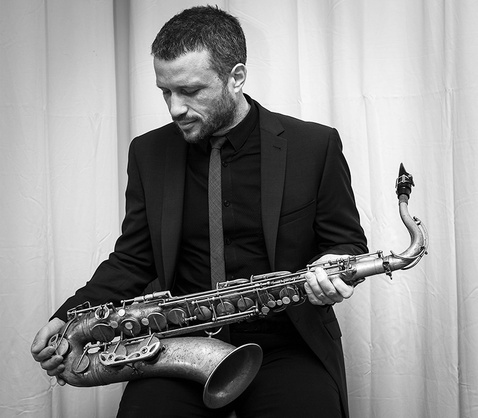 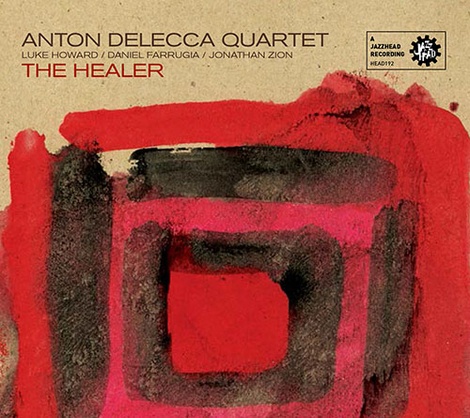 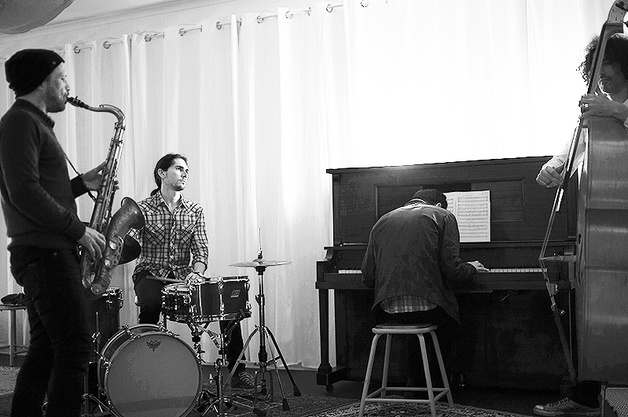 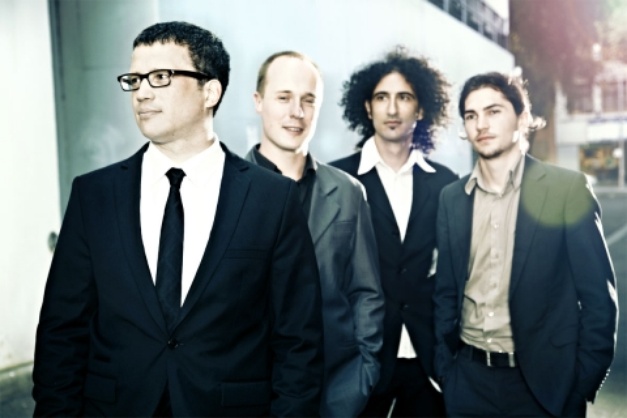 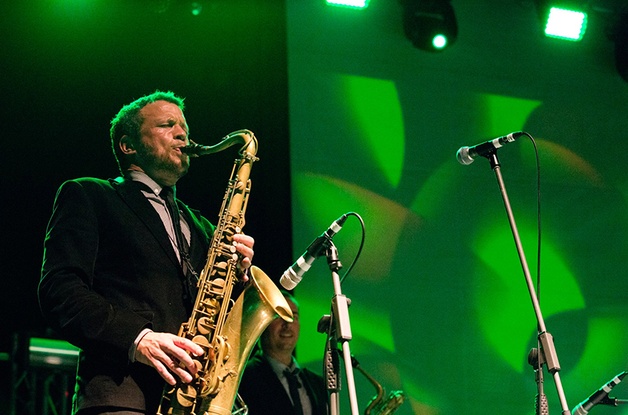 Anton Delecca grew up listening to a diverse range of music. Early influences include Ravi Shankar and Louis Armstrong from his father's record collection, Led Zeppelin and 70s pop from his brother's collection, and the classical cello and piano practice of his sister, all of which have contributed to the sonic texture of his music today.

He plays in internationally renowned band The Bamboos which involves extensive performing and touring commitments. He is a sort after instrumentalist performing and recording regularly in Melbourne. Projects he has been involved in include: Frock, The Australian Jewish Music Ensemble, The B Sharp Big Band, The Daniel Gassin Sextet and The Cam McAllister Sextet along with many others.

Australian rock/pop artists he has performed with include: Boy and Bear, Vika Bull, The Cat Empire, Icehouse and rock singer Tim Rogers (You am I). International artists he has performed and/or recorded with include saxophonists Odean Pope (US) and Arthur Blythe (US), vocalists Joe Bataan (US), Eddie Bo (US), Betty Harris (US), Syl Johnson (US) and Alice Russell (UK).

He has studied in New York City with saxophonists Dave Liebman, George Garzone and Chris Potter.