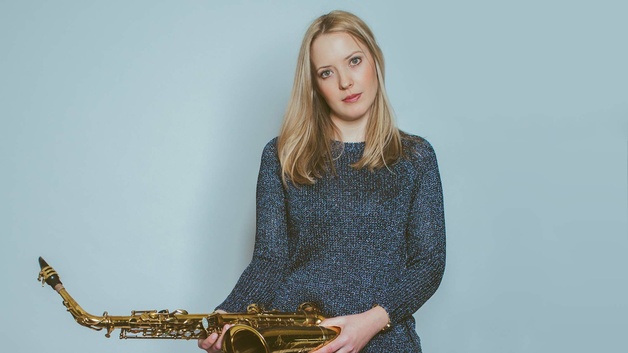 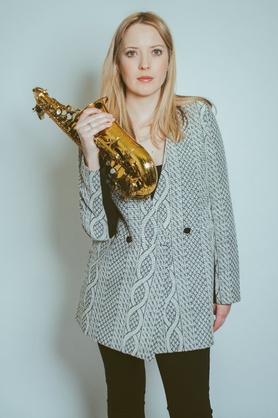 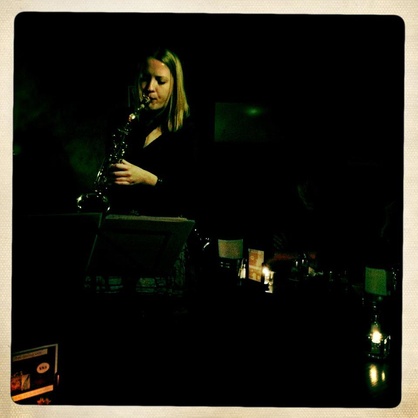 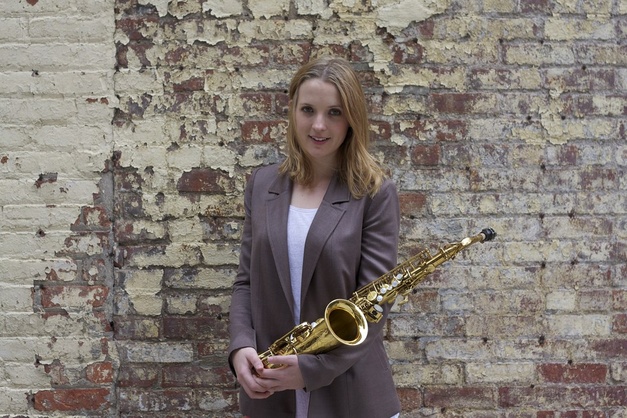 Described by the Age as having ‘an instinctively melodic approach’, saxophonist Angela Davis is a unique and sought-after musician currently based in Melbourne. She holds a Masters of Music from the University of the Arts in Philadelphia and during her time overseas recorded two critically acclaimed albums as a leader – ‘The Art Of The Melody’ and ‘Lady Luck.’

Her debut album, The Art Of the Melody, was released to rave reviews throughout the USA and Australia in publications such as the New York City Jazz Record, All About Jazz and The Weekend Australian. The album was officially released at the world-renowned New York City venue – The Kitano.

Angela now holds the position of Lecturer in Jazz at the James Morrison Academy of Music.