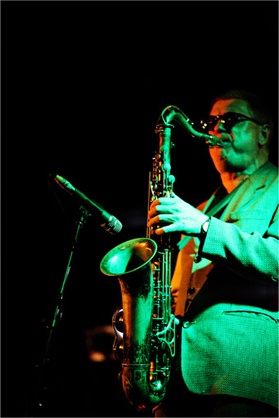 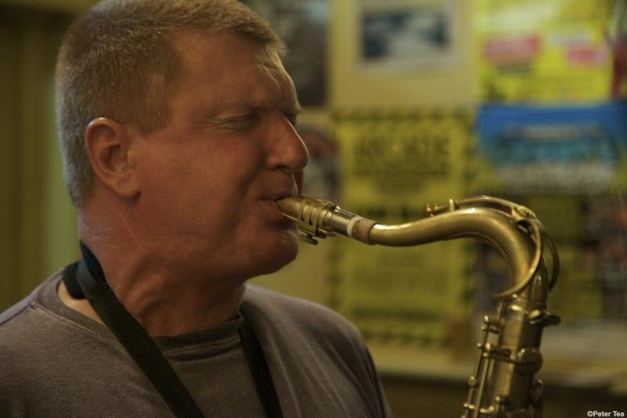 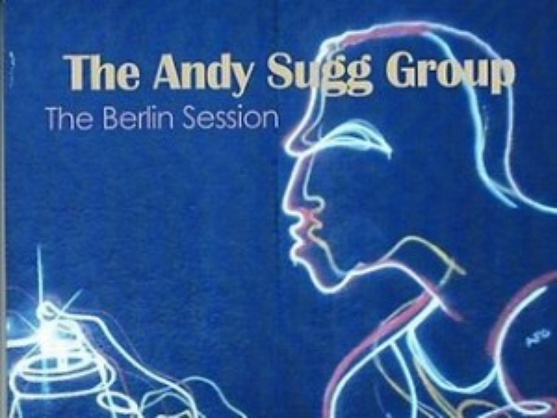 In the eighties Andy entered the orbit of Australia’s legendary concert saxophonist and educator Peter Clinch, then a recent president of the World Saxophone Congress. Peter’s seminal role in the development of an Australian saxophone aesthetic mirrored in many respects the role played by Joe Allard in New York.

Andy spent the early eighties studying and at times performing the classical repertoire with Peter. He also began a decade-long partnership with jazz pianist, Andy Vance, which produced much original music and several albums. Through this partnership Andy developed a national profile, appeared at major festivals, on radio and television, and had his music used in hit TV dramas. Meanwhile, his apprenticeship continued in New York with Dave Liebman, George Coleman and Bill Evans.

In the nineties Andy emerged as a bandleader fronting a series of acoustic and electric projects. Of these, The Andy Sugg Group has been the mainstay. It has produced several albums, the most recent being The Berlin Session, recorded in Germany in 2011. This album is an acoustic fusion setting, strongly influenced by the avant-garde.

The aesthetic of the jazz avant-garde is explored further in The Kris Wanders/Andy Sugg Unit. As a member of Alexander von Schlippenbach’s seminal group, The Globe Unity Orchestra, Kris has been an important part of the European avant-garde. In Australia Andy and Kris have formed the engine room of concert events such as the recreation of Coltrane’s Ascension session and the iconic A Love Supreme. The Unit has recorded On The Edges of Silence and most recently The Unit: Live at 3PBS.

In addition to performing and composing, Andy has always been active in music education. His PhD on the music of John Coltrane, Jerry Bergonzi and David Liebman, Tracking the Trane, is the first musicological study of its kind in Australia and has been praised by its adjudicators, who include the world’s foremost Coltrane scholar, Lewis Porter.