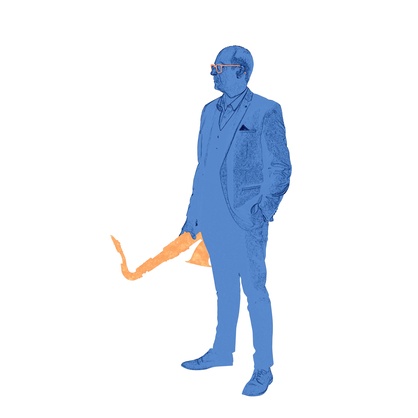 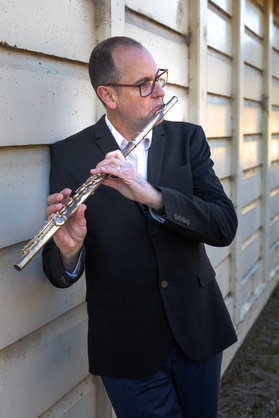 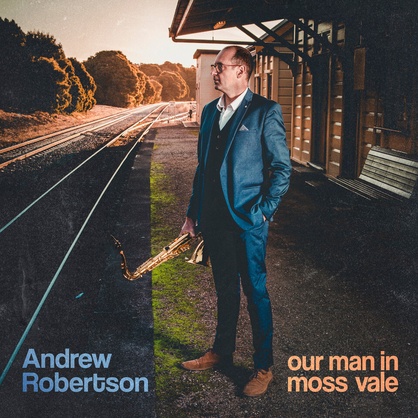 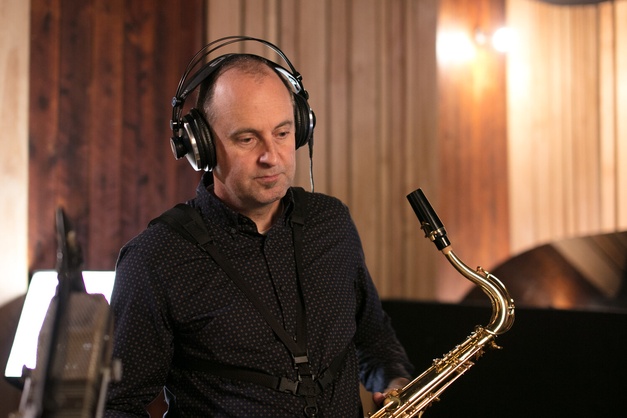 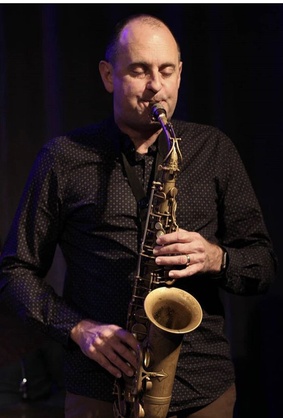 After completing the Jazz Studies course at Sydney Conservatorium Andrew has followed a career as a professional musician, composer/arranger, publisher and educator.

Andrew has been heavily involved in music education throughout his career. He is well known as the founder/Director of JozzBeat Music Publishing and the Primary school music resources/teaching company “Jellybeans Music” in-schools program (www.MyJellybeansMusic.com) which has brought the joy of classroom music to over 25,000 Primary school children across Sydney, Melbourne and New Zealand.

Andrew is one of the most in demand jazz/commercial arrangers in Australia. He has written for innumerable artists for live performance and recordings; Australian Idol; Eurovision Song Contest; many television ads on Australian TV and every year for the NSW Schools Spectacular. Specialising in Big Band and orchestral arranging, Andrew writes for a diverse range of musical groups from Choirs to 800 recorders + 250 strings for the NSW Primary Instrumental Festival!

In 2017 Andrew completed a commission for a 20 minute piece involving 35 musicians and a marimba playing Artificial Intelligence robot for the Adobe Software Symposium, premiered at the Sydney Opera House.

Andrew is available for commissions of all shapes and sizes!