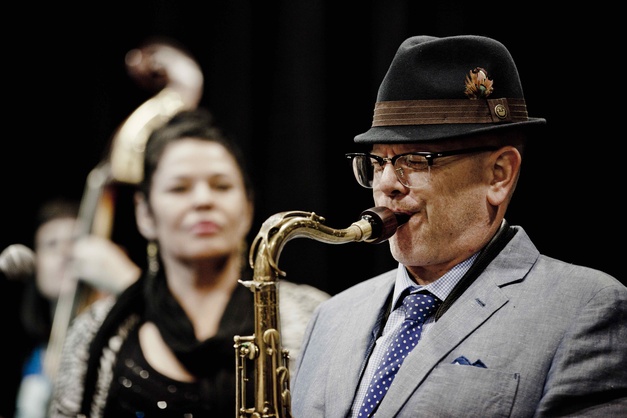 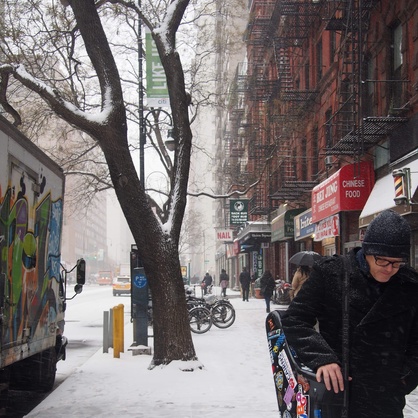 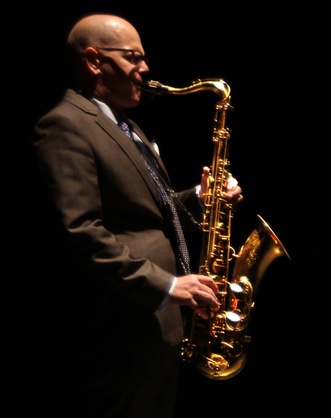 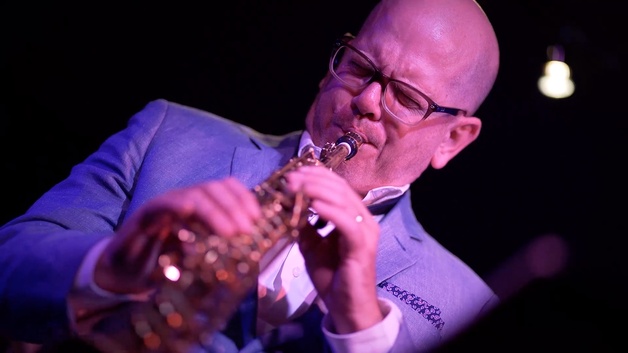 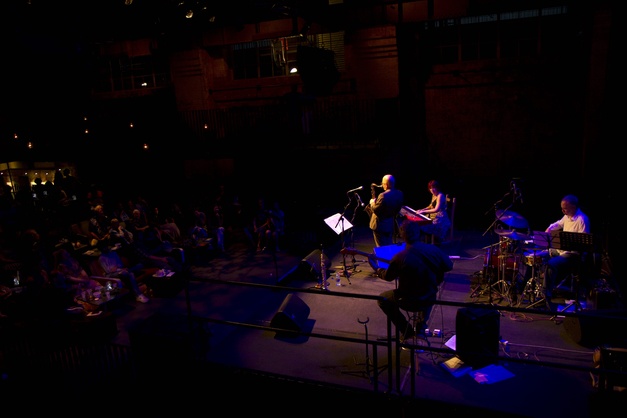 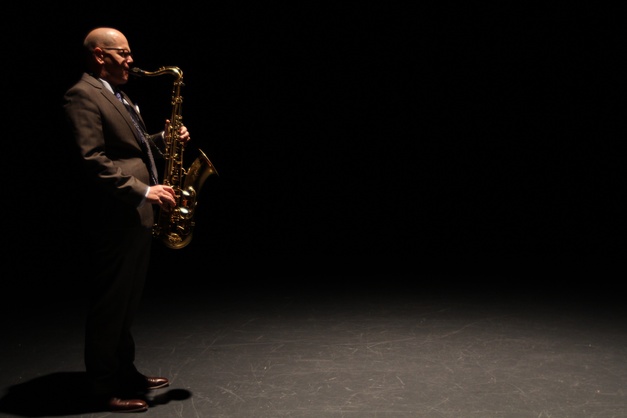 Andrew is a Brisbane based performer, composer and educator who has been active in the Queensland and Australian music industry over the last 25 years. Recently Andrew has been prominent on Queensland’s jazz scene, winning the best jazz work category at the 2013/14 Queensland Music Award and achieving two highly commended works in 2015. This was preceded with the award of a prestigious Churchill Fellowship to travel to Chicago, Seattle and New York in 2013/14 to investigate jazz education, composition & performance.

Andrew’s compositions have been performed and recorded by a variety of artists including his own groups and the Enthusiastic Musicians Orchestra (EMO) a Brisbane based collective of musicians, composers, and arrangers who are predominantly dedicated to performing new Australian works. In 2014 Andrew was commissioned by Jazz Queensland with sponsorship support from the Queensland Government to create a new work that was premiered at the Brisbane International Jazz Festival. Following this in 2015 Andrew was invited to return as a featured artist for the festival in collaboration with international vocalist Wilma Reading. He has led the Andrew Butt Trio + at venues across Queensland including the Brisbane Powerhouse, JMI Live, the Brisbane Jazz Club, and Bernie's Jazz & Piano Café in Cairns as well as multiple festivals including Easter Jazz, the Valley Jazz Festival and the Brisbane International Jazz Festival.

Andrew has also performed as a sideman for many of Australia’s leading jazz artists including James Morrison, Emma Pask, Tom Burlinson, Dan Barnett, and Rhonda Burchmore and has collaborated as a soloist in a variety of classical and contemporary ensembles including the Musica Antiqua Collegii Sinphonia. Other career highlights have included being featured as a jazz soloist with the Queensland Symphony Orchestra and performing with John Riley, resident drummer from the Vanguard Orchestra based at the Village Vanguard Jazz Club in New York, and multi award winning vocalist Kristin Berardi as a member of The Enthusiastic Musicians Orchestra.

Andrew holds qualifications in both Education and Music including a Masters Degree in performance and research and is currently undertaking a PhD in performance at the University of Queensland. He has studied with and been mentored by a diverse range of saxophonists in Australia and the US including Tony Hobbs, George Garzone (@ Berklee College of Music), Chris Cheek, Bill McHenry and Branford Marsalis. Andrew has toured extensively as a performer, educator and director of ensembles throughout Australia and internationally to Indonesia, Fiji, New Zealand, China, Europe and North America.

Andrew Butt has been a stalwart of the Australian music scene for many years ...abcjazz.net.au

Andrew's presence on the national performance scene has grown tremendously in recent years as he has developed a unique voice as composer and improviser ...Steve Newcomb, Head of Jazz, Queensland Conservatorium Griffith University

As a performer and educator Andrew lives and breathes jazz bringing a certain richness to his performance ... Pam Swepson, scenestreet.com.au

One For B (2010), Enthusiastic Musicians Orchestra, Real Productions