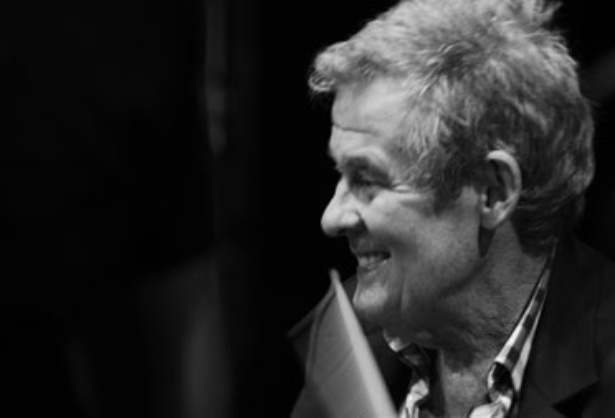 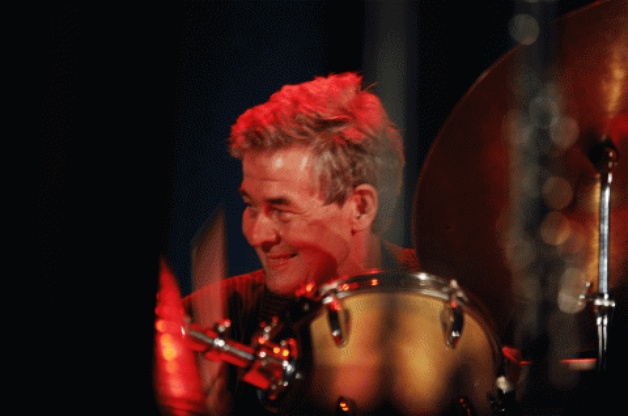 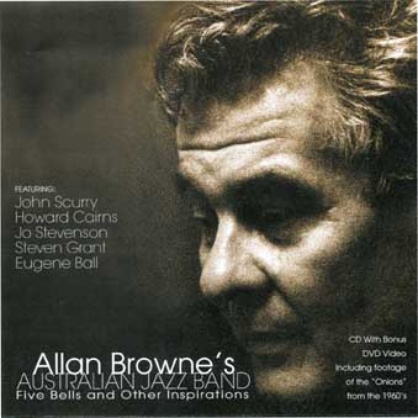 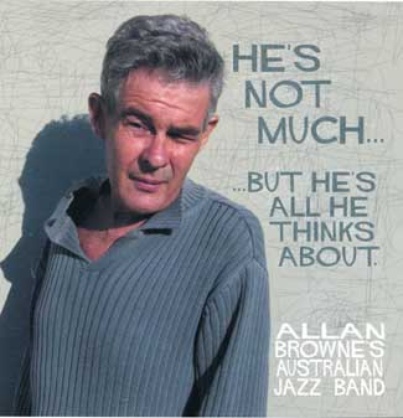 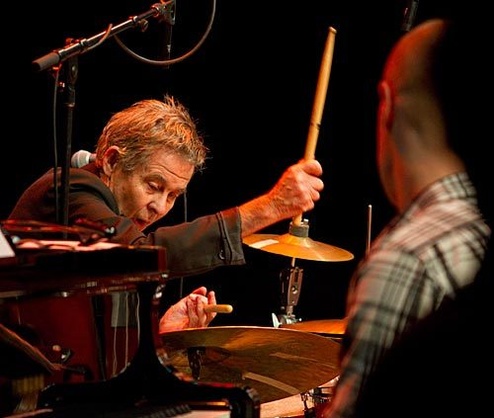 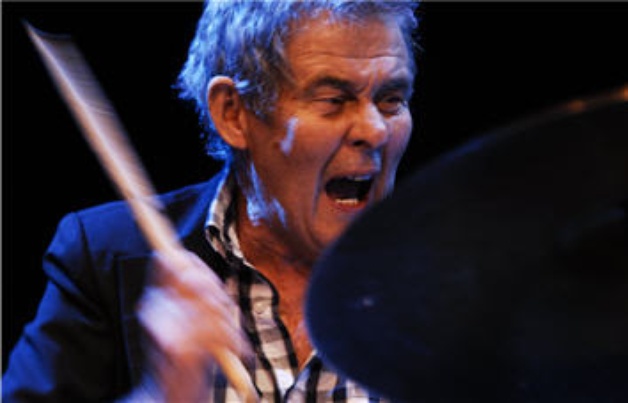 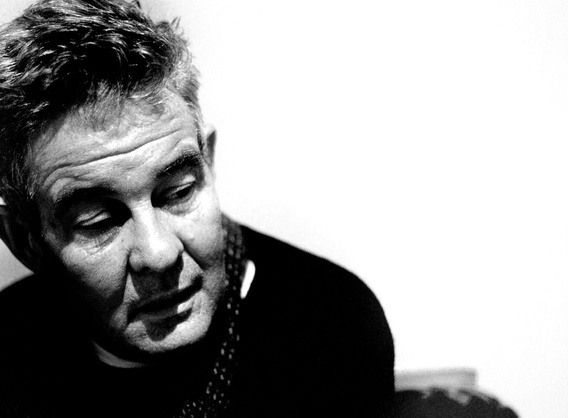 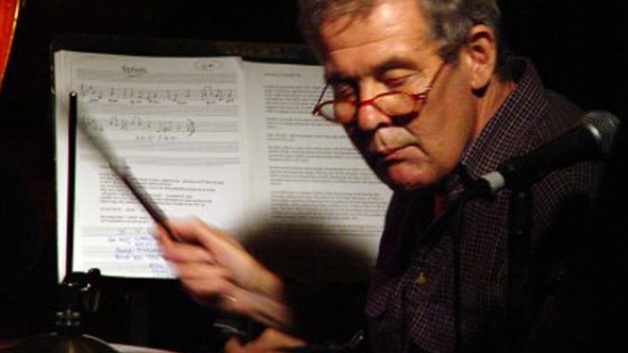 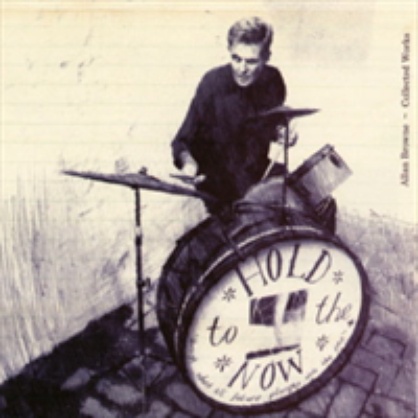 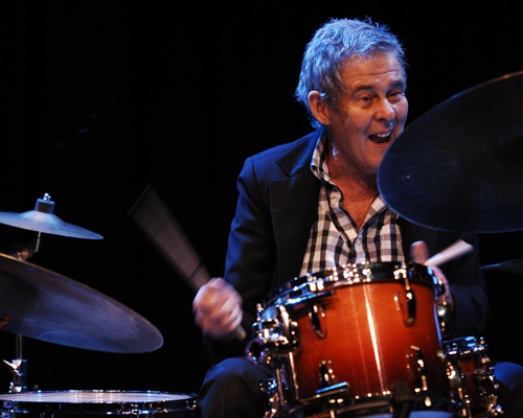 Initially self taught, Allan spent the 1960's establishing the Red Onion Jazz Band internationally, along with close friends Brett Iggulden and Bill Howard. He led this group through three extended European tours (including appearances at the Polish and Hungarian Jazz Festivals) in 1967,1969 and 1994. From the mid 1970's to the mid 1990's, after studying percussion with Graham Morgan, Allan worked extensively with Peter Gaudion, Geoff Kitchen, Ken Shroeder, Vince Jones, Barney Mc All, Steve Grant and Paul Grabowsky's Trio and Quintet. Simultaneously he led the contemporary jazz group Onaje, which was selected to represent Australia at the prestigious Montreal Jazz Festival in 1992.

Browne has been awarded five grants by the Australia Council, including one for Onaje to tour nationally in 1989 and three for recording. His discography totals over 70 LP's or CDs, including The Red Onion's "Big Band Memories", "Creole Rhapsody" and "Crisis". The Paul Grabowsky Trio's "Six by Three" (Aria best jazz album 1990) and "When Words Fail" (1995, Aria best jazz album 1996), Onaje's "Straight as a Briefcase ", New Orlean's Rascal's "Out of Nowhere", "Genre Jumpin Jazz", his Quartet's "BirdCalls", Shelley Scown's "Angel", Browne,Haywood and Steven's "Sudden in a Shaft of Sunlight" and His New Rascal's "East St. Kilda Toodleoo. (The last five were short-listed for Aria awards).

In the 1990's Allan performed with the Paul Grabowsky Trio, Onaje, The Paul Rettke Quartet, Shelley Scown and Margie Lou Dyer, while leading The New Orleans Rascals and co-leading four trios which alternated regularly at his residency on Mondays at Bennett's Lane. All of these working collaborations have had CDs released to strong critical acclaim and are firmly established on the National Festival Circuit. Partnerships have included Gary Costello and Barry Duggan, Tim Stevens and Nick Haywood. Currently Allan is working with Eugene Ball and Nick Haywood, Gary Costello, David Rex, Andrea Keller, Geoff Hughes, Ben Robertson and the genre bending larger group of young turks, "Jazz Ark".

Allan has also been involved in many film scores including Paul Grabowsky's AFI award-winning music for the documentary on Joy Hester, "The Goodlooker" and Sue Stamps animated "The Whirligig". Television credits include "The Esso Jazz Summit", Wangaratta Jazz Festival, Bodgie Da Da and the Birth Of Cool "Access All areas", The ABC Arts Programs and many variety appearances.

Allan lectured in Jazz history and appreciation, worked as a visiting artist at the Victorian College of the Arts and taught privately and at Geelong Grammar School. A full member of APRA, he served three years on the Music Committee of the Australia Council and was chairman of the Melbourne Jazz Co-op and Victorian representative on the National Jazz Coordinator's Advisory Committee. In the1960's Allan worked as production manager for Fred Schepisi's Film House then spent ten years as managing director of a fashion manufacturing business in the 1970's. During this time he was on the committee of the Fashion Industries Association of Australia. He also co-curated the exhibition "New Orleans and all that Jazz " at the Westpac gallery in Melbourne Arts Centre.

Browne is also a keen writer. He has some articles and poems published and is working on an anthology of poems and essays from the perspective of a forty year career as a jazz musician. He lives in Melbourne, Victoria with his wife Margie Lou Dyer (also a musician) and the two youngest of his five children (All of whom are musicians). In November 2000 he received the prestigious Don Banks Award for his contribution to Australian music. This grant of $60,000.00 by the Australia Council has only been awarded to one other jazz musician since its inception.