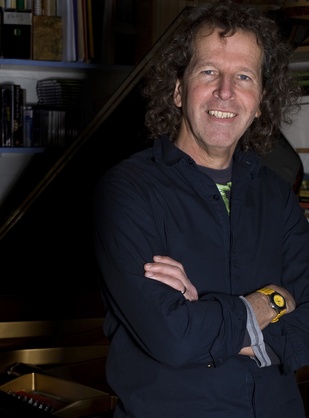 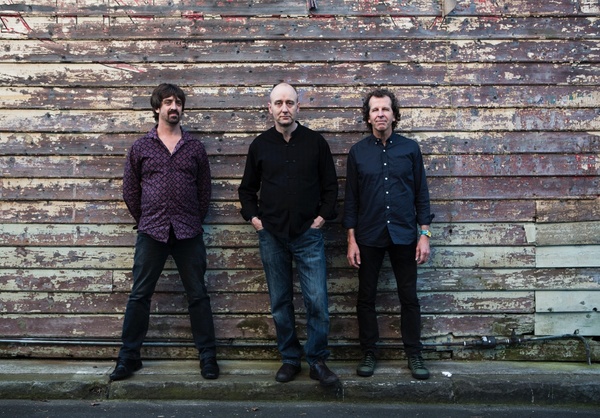 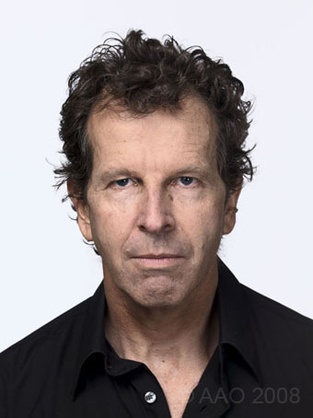 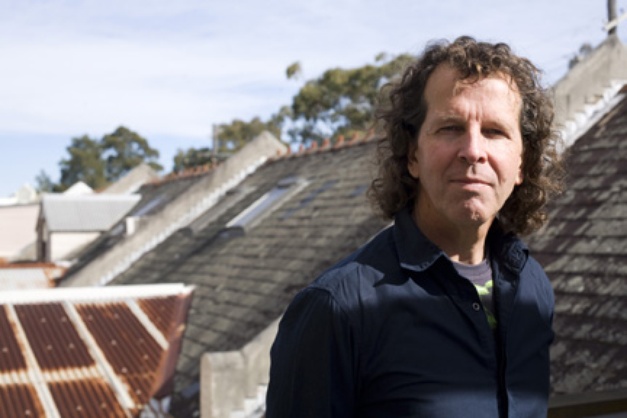 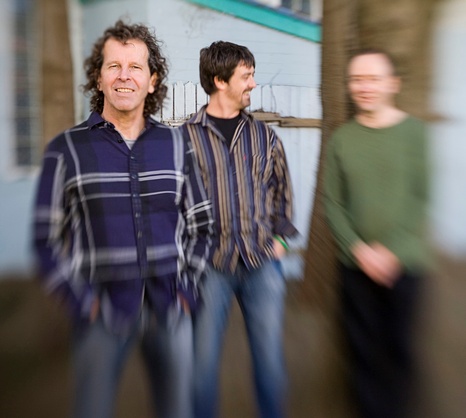 'Spence has that priceless gift of always leaving you wanting more’ Jazzwise Magazine UK. Alister is recognized as one of the most experienced, creative and original contemporary jazz pianist/composers in Australia. With a performing and composing career spanning more than 25 years, his wide-ranging talents have led him to perform with and compose for some of the world’s most respected artists in the areas of contemporary music, improvisation, film and theatre.

In recent years, he has devoted his energy to writing and performing with The Alister Spence Trio - Lloyd Swanton (the Necks) on double bass and Toby Hall (Sandy Evans Trio) on drums. This celebrated group has recorded six highly acclaimed CDs (Rufus Records and Alister Spence Music) and has a growing international reputation.

Since performing at the Vilnius Jazz Festival 2009 with bassist Joseph Williamson (Tobias Delius Quartet, Alex Ward) and drummer, Christopher Cantillo (Nils Berg Cinemascope, Lena Nyberg), Alister has returned to Europe and the UK regularly in Europe/UK to perform with this lineup. Spence/ Williamson/Cantillo released their debut album, Begin in 2015 to critical acclaim.

Since 2008, Alister has collaborated with acclaimed Japanese pianist/composer, Satoko Fujii performing a double bill at Tokyo Intl Jazz Festival. In 2011, they performed and recorded as a duo in Sydney at the Eugene Goosens Hall ABC and in 2015 performed as part of an improvisation concert at Kuhlspot Berlin with Magda Mayas, Natsuki Tamura, and Andrea Parkins. In 2016, Alister toured in Japan with Sensaround and the Satoko Fujii Orchestra and performed several duo piano concerts with Fujii.

Other collaborations include releasing improvised duo recordings with Scottish saxophonist, Raymond MacDonald, Stepping Between the Shadows (2013); and Everything Here is Possible with US pianist Myra Melford, winning the APRA/AMCOS Art Music Award for Excellence in Jazz 2014.

He is a founding member of Wanderlust and a long-standing member of The Australian Art Orchestra (AAO). Alister was also co-leader/composer with the internationally acclaimed group Clarion Fracture Zone for 15 years from 1990 – 2005.

Alister has toured extensively in Europe, Asia and Canada and has performed radio broadcasts for ABC (Australia), BBC (UK), and WDR (Germany). His playing is featured on more than 40 CDs.

Alister is currently completing a PhD at NSW University where he is Adjunct Senior Lecturer in Jazz Performance and Composition.

This is jazz at its most violently inventive and sublimely addictive. Give us more.
- Review of the Alister Spence Trio at The Harbourside Brasserie, Sydney. Drum Media

The Alister Spence Trio provide a formidable musical experience…one of the most illuminating, moving musical entities I’ve ever encountered… the three members play so that the melody is always the prime component, never rushing into the music, always allowing the songs space to breathe.
- C Pearce, Drum Media

When I hear a brilliant jazz piano at stretch I think of a sunny morning outside Kyoto. That’s where this very special Trio takes me, and they ought to be heard outside the jazz world.
- John Clare CD Review, Sydney Morning Herald

Expressing a style based on mainstream and integrating free form and new sensations that remind us of Paul Bley, it would be no exaggeration to say that Spence’s intellectual taste, and the fact that he doesn’t get caught up in ritual or tradition, highlights an outstanding personality, and that indeed he is fully rivaling the pianists who have brought about the present boom in piano trio music.
- Swing Journal, Tokyo Japan

‘Art that allows us to be other than who we are, even for a moment, is invaluable…Mesmerising.’
- Sydney Morning Herald

'Spence has that priceless gift of always leaving you wanting more...He is never less than absorbing.'
- Jazzwise Magazine UK

‘Like the greatest jazz pianist-composers such as Monk and Ellington, Spence’s improvising shows a coherence and imagination that matches his compositional mastery.’
- Andy Hamilton, International Piano