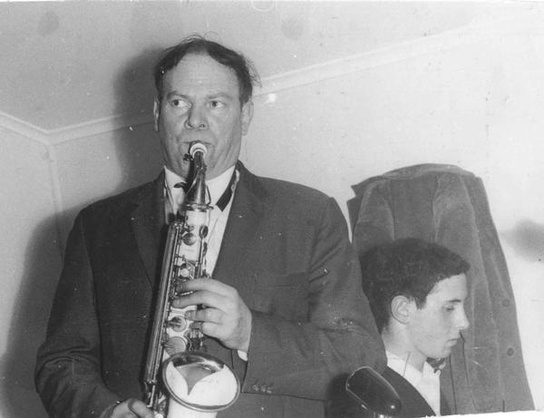 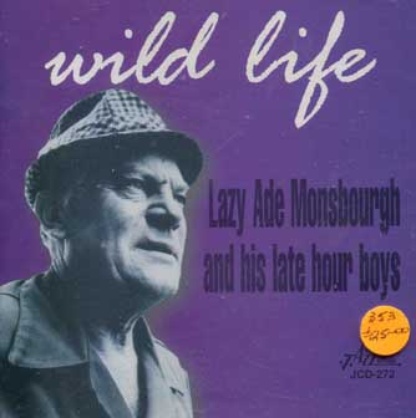 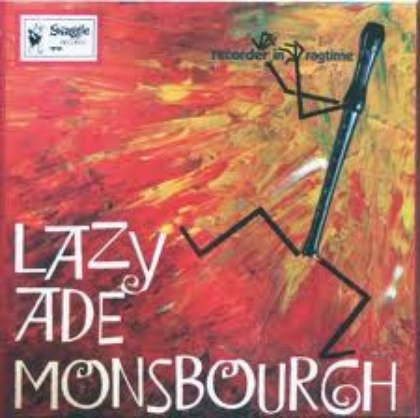 One of the top Australian musicians active in the trad jazz movement, Lazy Ade Monsbourgh was an important force and a popular figure for decades in his native country. A versatile multi-instrumentalist who mostly played clarinet and alto, Monsbourgh was also a decent trumpeter and trombonist. Monsbourgh studied piano first before taking up reeds, valve trombone, trumpet and even recorder. He met pianist Graeme Bell early on and was part of his influential band regularly during 1944-52. Monsbourgh made many recordings with Bell's freewheeling band (with whom he toured Europe and Czechoslovakia) and had occasional opportunities to lead his own dates. In addition to playing with groups led by Roger Bell, Dave Dallwitz, Len Barnard and Frank Traynor, Ade Monsbourgh headed his own bands (which were called his Late Hour Boys), recording prolifically for Swaggie through 1971. He retired from fulltime playing in the 1970's.