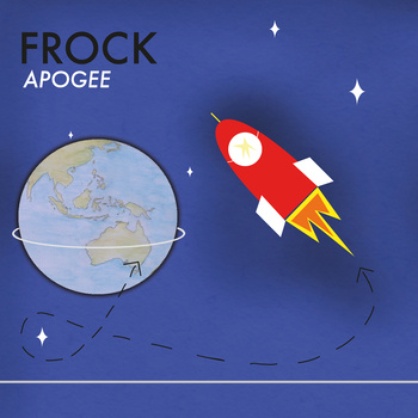 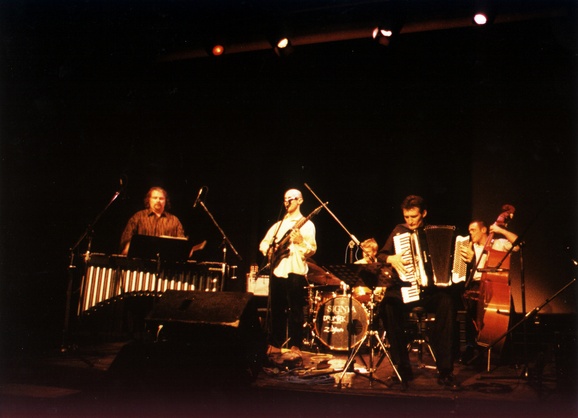 Whether it is orchestral, house, tango or death metal, a common thread links the music composed by Adam Starr. Over the past 5 years, Adam has varied and refined his techniques through a combination of rigorous training, and composing for a wide range of projects. He writes with intelligence and sensitivity, resulting in well-crafted cues that are true to the image they accompany.

Adam has scored approximately 30 short films, a 50-minute documentary, 5 feature scores, the music for the television series Living with Footballers (2001-2005, Foxtel Footy Channel, Australia) and music for theatre and advertising. His original music has been recorded on more than 20 CDs by a variety of artists and bands.

Adam has recently completed a PhD in Composition from the University of Melbourne, and a Masters in Composition for the Screen at the Royal College of Music in London.The first piece composed for the PhD was The Ballad of Alberto and Elliot, written for Orchestra Victoria under Richard Mills, performed at the Iwaki Auditorium in July of 2008 and then nationally broadcast. In October of 2010, I Want To Tell You A Secret was performed by the Silo String Quartet, featuring Adam on guitar. In 2011, Boker Or was recorded in NY by Grammy Award-winning ensemble Orchestra of Our Time, and also came Runner Up in the Clefworks Composition Competition.

As a performer, Adam has worked with many of Australia's best musicians, both in Australia and throughout Europe. When preparing for a recording session, Adam secures the availability of these key musicians and then orchestrates the music specifically for these players, instead of orchestrating music for a faceless orchestra or ensemble. This approach best allows the special talents of the musicians to shine through and move audiences, bringing an added richness and personality to every score. Through these long-standing associations, Adam has developed a common language with the musicians he works with, allowing for great musical flexibility, as well as saving time in the studio.

Adam has composed themes and cues in the following styles:

Adam's music brings a project to life by imbuing it with drama, passion, intrigue, warmth or humour. Complementing this is his ability to read and spot a film, work to a deadline, seamlessly compose around multiple sync points, and get the best value from a music budget. His flexibility as a composer allows him to adapt well to the stylistic demands of any assignment.

"I've had the pleasure of working with Adam on a variety of projects since early 2001. His artistic range and ability to find inspiration and enhance the underlying message of the work is truly impressive. This became exceedingly apparent in his work on the non-fiction film I directed called "The Man Who Souled The World" which received a theatrical release in the United States and won a number of awards. As we toured the film the score won many audience accolades."
- Mike Hill Director "The Man Who Souled The World"