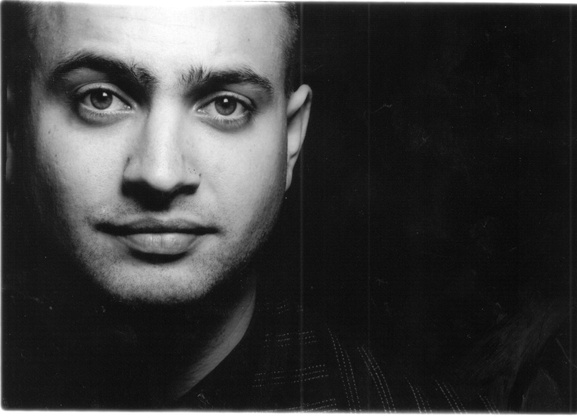 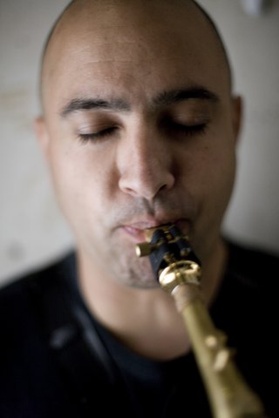 Adam has played woodwind instruments for over 25 years and graduated in 1992 in Improvisational Studies at the Victorian College of the Arts. Since then Adam has entrenched himself in the Melbourne and Australian music circles working with groups and artists such as Odean Pope (USA), Ursel Schlicht (Germ/USA), Michel Benebig (New Caledonia), Australian Art Orchestra, The Engine Room, Sandy Evans, Ted Vining Trio, The Mavis's and Spiderbait.

Adam's focus has been on his own original material as explored by the Adam Simmons Quartet, the Adam Simmons Toy Band, New Blood and his solo concerts. He has released CDs of each of these projects and is about to release a DVD featuring the Quartet as well as some work with New York based pianist, Ursel Schlicht, for whom Adam co-ordinated her first Australian tour in Dec 2003.

Adam regularly works in Sydney in his own right and has toured throughout Australia with various other ensembles. He organised a tour to Sydney via regional centres in 2003 and is applying to again take the Toy Band on tour around regional Victoria in September this year.

Adam organised a tour of Poland in 2000 with New Blood assisted by the Australia Council. In 2001 he received a Fellowship for Music Omi, a music residency program near Hudson, New York as one of sixteen artists. At the same time he performed solo at the Knitting Factory and Downtown Music Gallery. Since then Adam has returned to Poland and the USA for work in early 2003 performing solo and with several other Omi Fellows. Later this year Adam will be returning to New York to attend the 4th International Shakuhachi Festival and will be doing some jazz performances also.

Adam has always been diverse in the range of projects he has done, including jazz (all styles), latin, blues, pop, techno, thrash, classical, new music and now traditional japanese shakuhachi. The current groups he is working in include En Rusk, bucketrider, New Blood, Steve Purcell's Pearly Shells, Bennetts Lane Big Band, Facelifter (feat. Steve Magnusson) as well as his own Quartet and Toy Band.