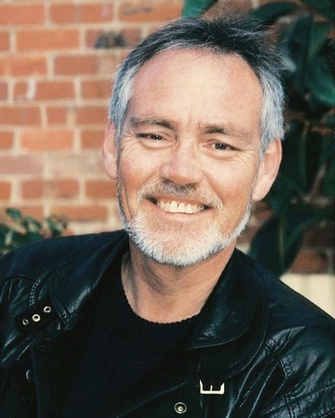 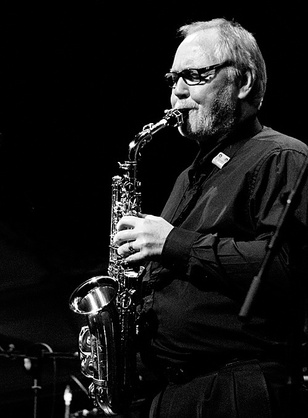 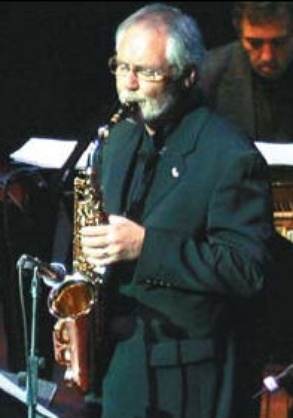 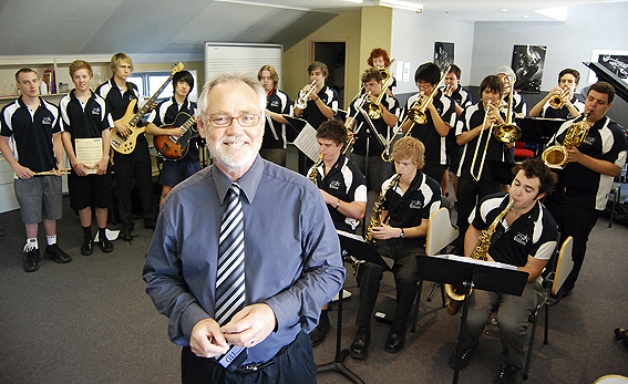 Graeme is widely regarded as one of the greatest jazz saxophone players and arrangers Australia has produced. As well as performing, writing, arranging and teaching at the WA Academy of Performing Arts, he is also the Artistic Director of the WA Youth Jazz Orchestra and musical director of the 50 strong WAYJO Composers Ensemble.

Graeme commenced his professional career at the age of 17 at the Palais Ballroom and The Embers night club in Melbourne. At 19 he moved to Sydney and at 22 was appointed as a musician and arranger with the TCN 9 Orchestra.

Graeme moved back to Melbourne in 1971 to take up an appointment as composer, arranger and record producer at Armstrong Studios. He was a member of the ABC Melbourne Showband for 3 years and in 1977 was appointed Director of Music at GTV-9 Melbourne. During the Melbourne years Graeme was the Winner of the Best Arrangement at Yamaha International Song Festival 4 times and winner of the Australian Writers and Art Directors Guild Award for the Best Music for a Television Commercial (Hallmark Greeting Cards).

In the mid '80s Graeme left full time television to concentrate on teaching. He returned for special events including AFL and NRL Grand Finals, Carols by Candlelight and the Logie Awards and then full time in 1991 to be Musical Director of Hey Hey it's Saturday.

Since 1992, Graeme has taught at the Sydney Conservatorium of Music, the Victorian College of the Arts and the West Australian Academy of Performing Arts. As well as performing, writing, arranging and teaching, Graeme has been the Artistic Director of the West Australian Youth Jazz Orchestra and musical director of the 50-strong WAYJO Composers Ensemble and since 2008 has been a resident at the Tenison Woods College based at Mt. Gambier, South Australia where he teaches Jazz Performance at the Generations in Jazz Academy.